The Viking Top Ten: ESPN 30 for 30 Films – The Viking Magazine 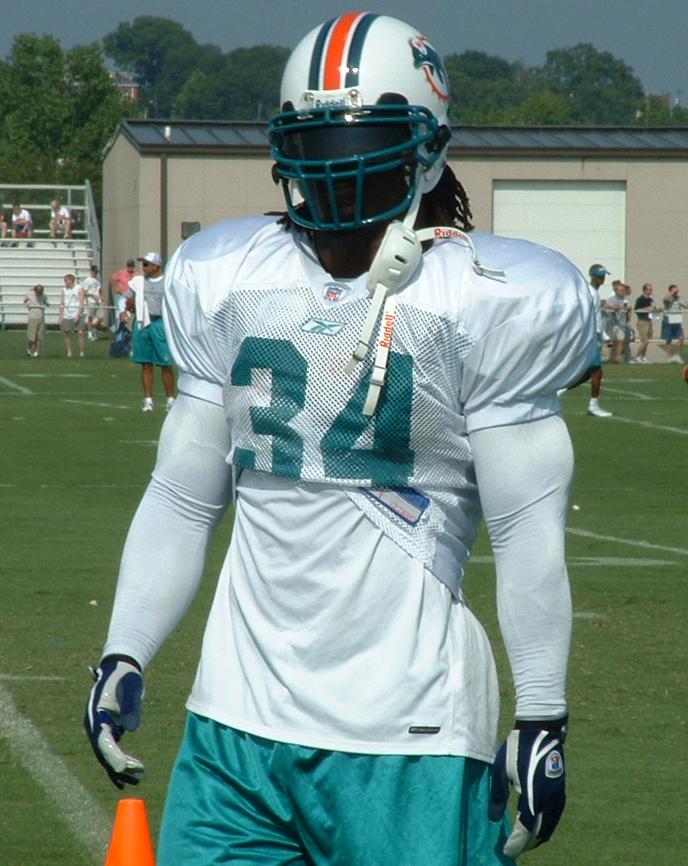 1. Run Ricky Run:  This film follows the life of NFL star running back Ricky Williams who walked away from the game he loved when he received drug accusations in the middle of his career.  Ricky along with loved ones tell his side of the story. This is a much-watch because it is completely different from the rest of the films.

3. The U:  The rags-to-riches team that imbedded its story in history by changing college football’s culture. The Miami Hurricanes created the swagger of the sport and pushed the NCAA to its limits, forcing them to make an abundance of rule changes. We love this story as it shows us how today’s college football was created.

4. Bad Boys:  Bad Boys is a documentary of the historic Detroit Pistons team that went from a mediocre squad to a historic team that won two consecutive NBA titles with a style of play that revolutionized the league. The “Bad Boys” use physical and arguably dirty play to win against players like Michael Jordan and Magic Johnson. This film is a must-watch because it tells the story of an overlooked Detroit Pistons team that beat the odds and showed the world that you don’t have to be perfect to win it all.

5. You Don’t Know Bo:  Take a look of the legend of Bo Jackson, one of the few professional two-sport athletes to walk the planet and one of the most physically gifted athletes known to man. All that is left of Bo are the myths that surround his story and an incredible history of a short stint in professional sports. We admire Bo’s story because he was viewed as a superhero by the people who followed him at the time for accomplishing the unthinkable.

6. Without Bias:  Without Bias is one of the more tragic films in the 30 for 30 series. Len Bias was destined to be the next big thing in the NBA. Unfortunately, Bias passed away from an overdose two days after he got drafted by the Boston Celtics. This film shows the story of what could have been the NBA’s next superstar and his last days as a basketball player.

7. Survive and Advance:  This 30 for 30 film takes a look back at the historic Cinderella run made by the North Carolina State Wolfpack in the 1983 NCAA Championship under the late, great Jimmy Valvano (Jimmy V.). The film also looks into Valvano’s battle with cancer and his tremendous legacy. Watch this film if you want to see one of the greatest sports stories of all time, but get ready for an emotional roller coaster.

8. The Best That Never Was:  Who do you think is the most talented running back ever? Emmitt Smith? Herschel Walker? Walter Payton? You’ve probably never heard of Marcus Dupree, one of the most hyped football prospects of the 20th century. Take a trip through his young adulthood and the challenges he faced on his way to fame.

9. June 17th, 1994:  This film stands out from the rest of the movies in the series. News clips and actual live footage is compiled to take you to the day that OJ Simpson led police on a wild chase that will live forever in infamy.

10. No Crossover: The Trial of Allen Iverson:  Allen Iverson is one of the most fascinating and awe-inspiring players in the history of the NBA. Any basketball fan has heard of him and his devastating crossover dribble. Most people haven’t heard of his conviction after a violent incident between his high school friends and a group of adults at a Hampton, Virginia bowling alley. This film tackles issues like racism and covers the upbringing of Iverson. 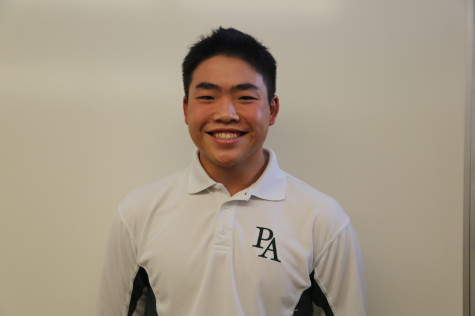 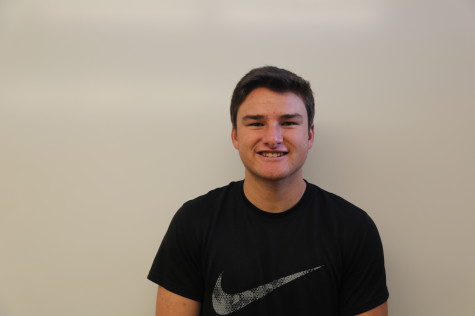 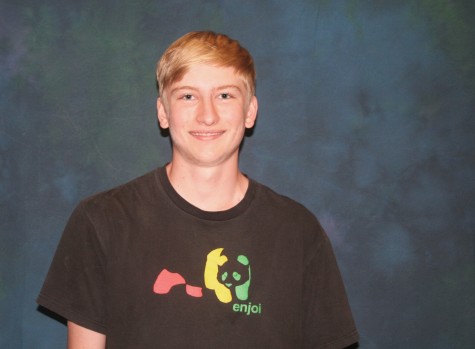 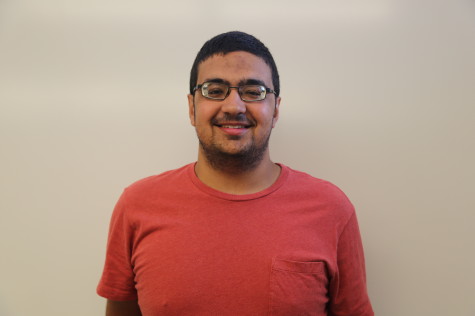