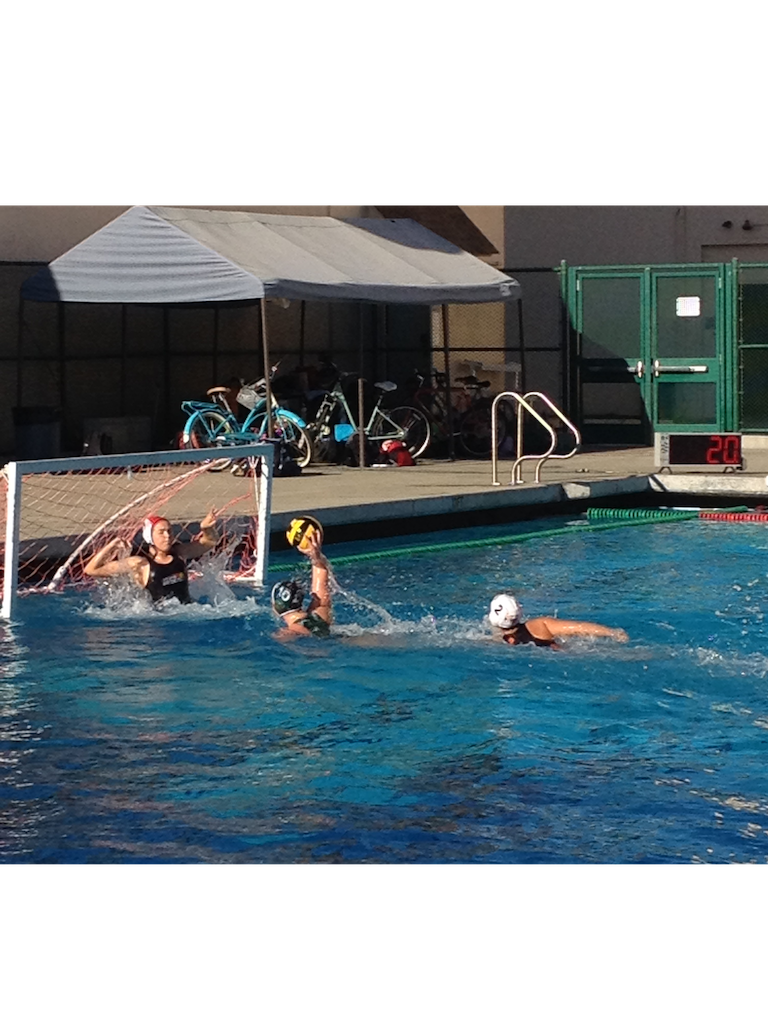 Despite a fourth quarter rally, the Paly girls’ water polo team fell 9-6 to Los Gatos this Thursday afternoon, dropping to 6-3 on the season.

“I think we played really well even though the score says differently,” captain Emma Wolfe (‘14) said. “I think we really played as a team and we were always in communication with each other”

Despite the Lady Vikings’ teamwork, the Wildcats started off strong, winning the opening sprint and scoring with 16 seconds. Four goals later, the Wildcats were winning 5-0 and looking to quickly turn the game into a blowout. However, goals by Wolfe and Tess van Hulsen (‘15) stopped the early run.

Back and forth play kept the score similar until the Wildcats pulled ahead 9-3 in the fourth quarter. Facing a six goal deficit, the Lady Vikings turned to Van Hulsen, who proceeded to score three goals in the last three minutes of play, giving her five on the day. But the effort came too late, as time expired right when the Lady Vikings seemed to hit their stride.

“I think our intensity was a lot more dominant in the second half” van Hulsen said. “If it was like that the whole game, I think the score would have been different.”

Coach Aileen Delaney agreed with van Hulsen that the team’s second half play was much better and needed to reciprocated throughout the contest.

“I think it was a team effort and we came on strong in the third and fourth quarters,” Delaney said. “We’ll work to have that energy in the first half of the game.”

The Lady Vikings will find out if they can maintain an adequate level of intensity next Tuesday when they play at Saratoga.