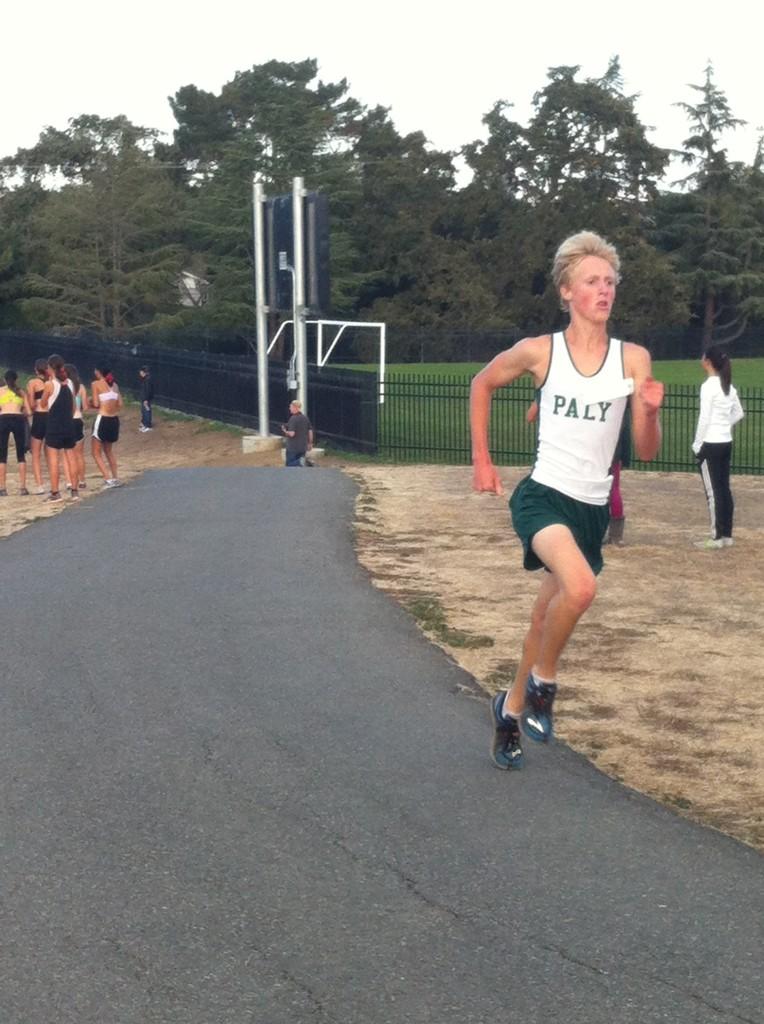 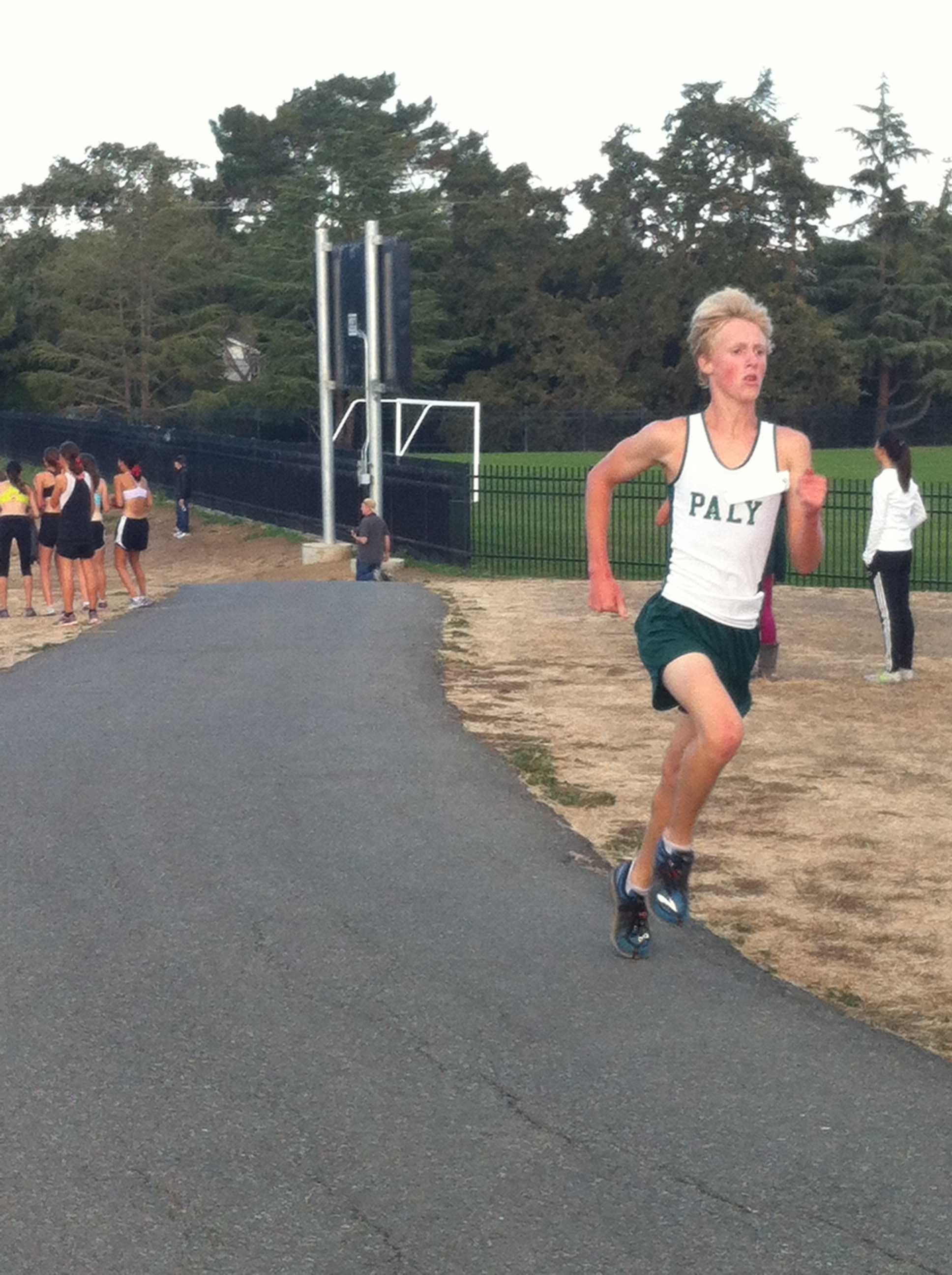 The Paly girls’ and boys’ cross-country teams finished second in the city championship at Gunn this afternoon. The Lady Vikes beat Castilleja 43-78; however, Gunn came out on top with a total of 21 points. The boys’ team lost to Gunn 21-28 points.

“I think that we did great,” Slaney said. “Everyone ran really well and it was a great race overall.”

“I am happy I beat [Claire Hu] from Gunn who had come ahead of me in the past couple of races,” Carlson said.

Overall, girls’ head coach Paul Jones was satisfied with the result of both the Paly girls’ and boys’ races.

“I think we preformed really well today,” Jones said. “I was real happy with how the girls came along. I thought we had a rough spot in the middle of the season, but it looks like things are heading in the right direction now.”

The Vikings will run next at the SCVAL championships held next Tuesday, November 5, at Crystal Springs 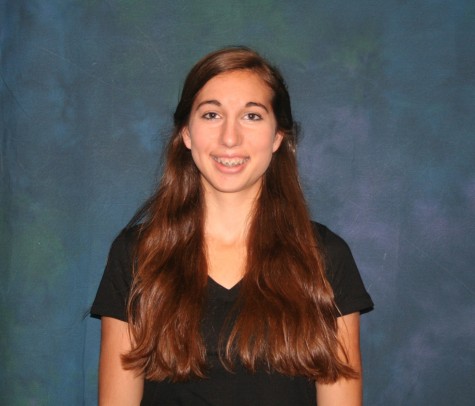