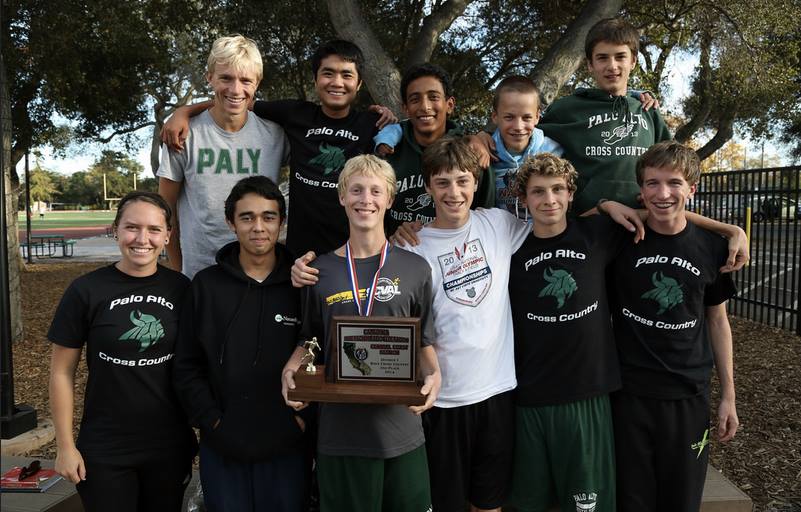 “The top three teams at CCS move on to [CIF] so we were shooting for third or better today,” Lucas Matison (’15) said.

Matison was very pleased with his result.

“The race went amazingly well for me,” Matison said. “I was able to come in first and get a big personal record. All the great support from my team and coach really helped with my win today, along with all the training I’ve put in over the past few months.”

The team has two weeks to prepare for the CIF meet.

“Pretty much all we will focus on for [CIF] is maintaining our fitness at this point,” Matison said. “The training is in the bank, and we don’t want to overdue anything and risk someone getting injured. We’ll probably do a few speed work sessions to fine tune our speed for the race because it’ll be fast.”

The competition will obviously be tough, so speed is important to the Vikings.

“Everyone [at CIF] will be great runners and there will be a lot of them, so everyone in the race will running fast,” Matison said.

The CIF state championship meet will be held in Fresno, Calif. on Nov. 29.