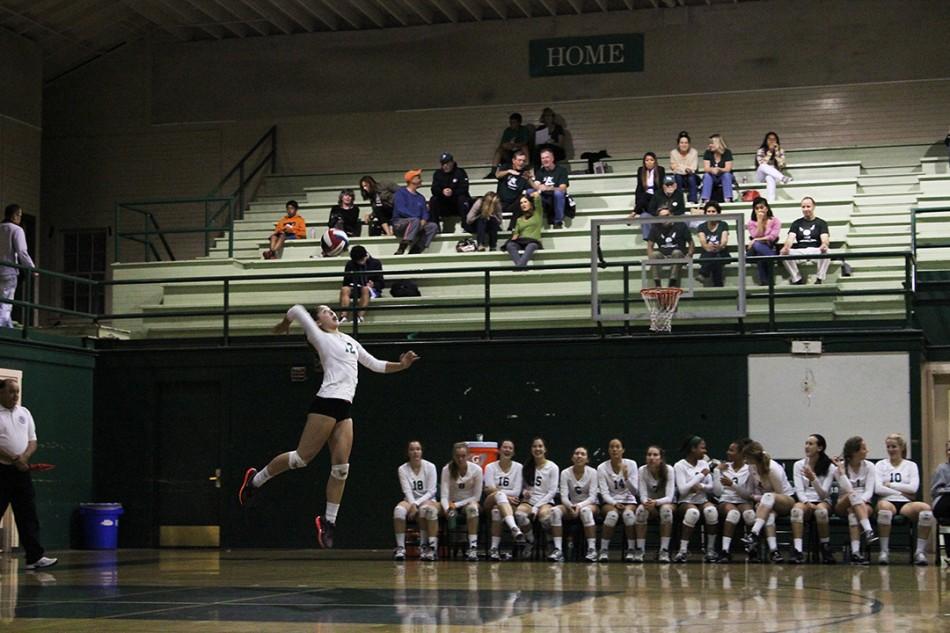 In the first round of the Central Coast Section (CCS) Championship Tournament the Paly volleyball team beat Independence High School three sets to one.

Paly had a weak start to the second set. Independence held the lead with a score of 4-2. Dukovic had a few hard shots from outside and helped the Viking’s tie the score 6-6. From there, Dukovic continues her hitting streak to secure Paly’s lead 16-7. Clara Chiu (‘16) has a service run to further Paly’s lead to 20-7. Paly finishes off the second game with a score of 25-11.

In the third set, Paly’s strong offense starts the team off to a lead of 8-3. Independence comes back to tie the game 10-10. The game remains close with a score of 18-18. Ultimately, Independence takes the third game 25-22.

“For our next match we want to continue to play as well as we have and further our chances of winning CCS and going to Norcals”, said Gillian Chryst (‘15). “Even though we didn’t have the best league record and we are an underdogs we expect a good run in playoffs”.
The Vikings will face Homestead in their second round match this Saturday at 6:45 against at Homestead. 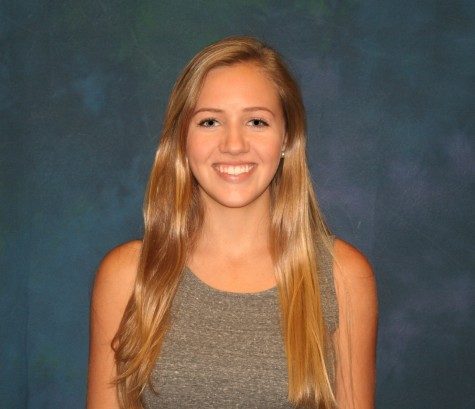