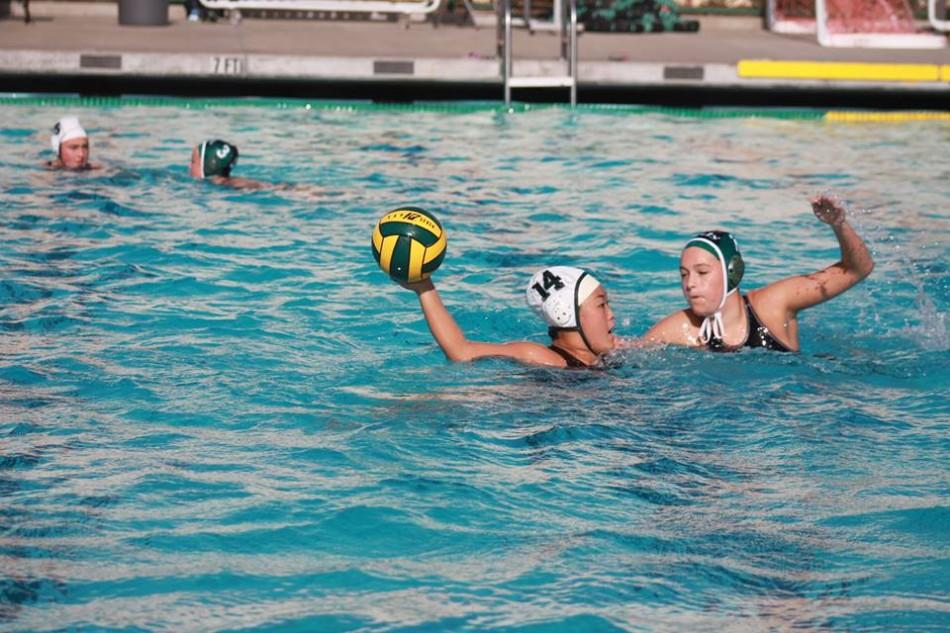 As the fall season comes upon us, there are many new things to expect from upcoming sports.

With the Paly gym and pool under construction, many fall sports are relocating their practices and home games to Gunn High School, including girls’ water polo.

“The new pool will make an impact on us with our playing in games because it’s completely different… it will be hard to get used to,” Molly Weitzman (‘17) said.

Sabrina Hall (‘18) agrees that the new location has already taken a toll on the girls.

“We haven’t gotten as much sleep, which makes a big difference,” Hall said.

The girls do, however, still have high hopes for the coming season as they feel that this bump in the road could function as a tool to bring the team closer.

“Even though it is hard, it will make us better as a team, it’ll bring us closer, and will help us in the long run,” Weitzman said.

Coach Aileen Delaney plans to have more team bonding sessions this season in hopes of keeping the team close and supportive of each other.

“We are going to have some more relaxation this year, especially with the tough new season we’re facing… I am hoping to create a really good environment to create a legacy that the girls can take pride in,” Delaney said.

The team agrees that despite the long road ahead, they can still have a season to be proud of.

“We just have to work hard and practice as a team, and we will for sure do really well,” Hall said.

The girls were named quarterfinalists in the Central Coast Section Championships (CCS) last year, and they remain hopeful to match or even beat that title.

“Ideally we make it as far as last year which I think is very realistic, if not farther… this is definitely the most talented team Paly has had in a while,” Delaney said

The Lady Vikes will go head to head with Homestead for their first game on Wednesday, September 9th, at Homestead at 4:30 p.m.