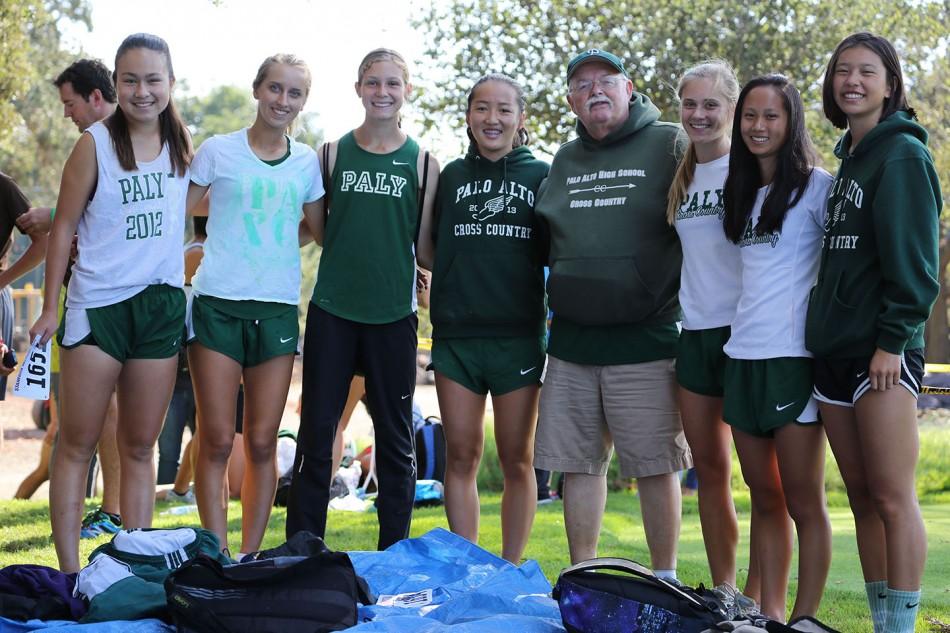 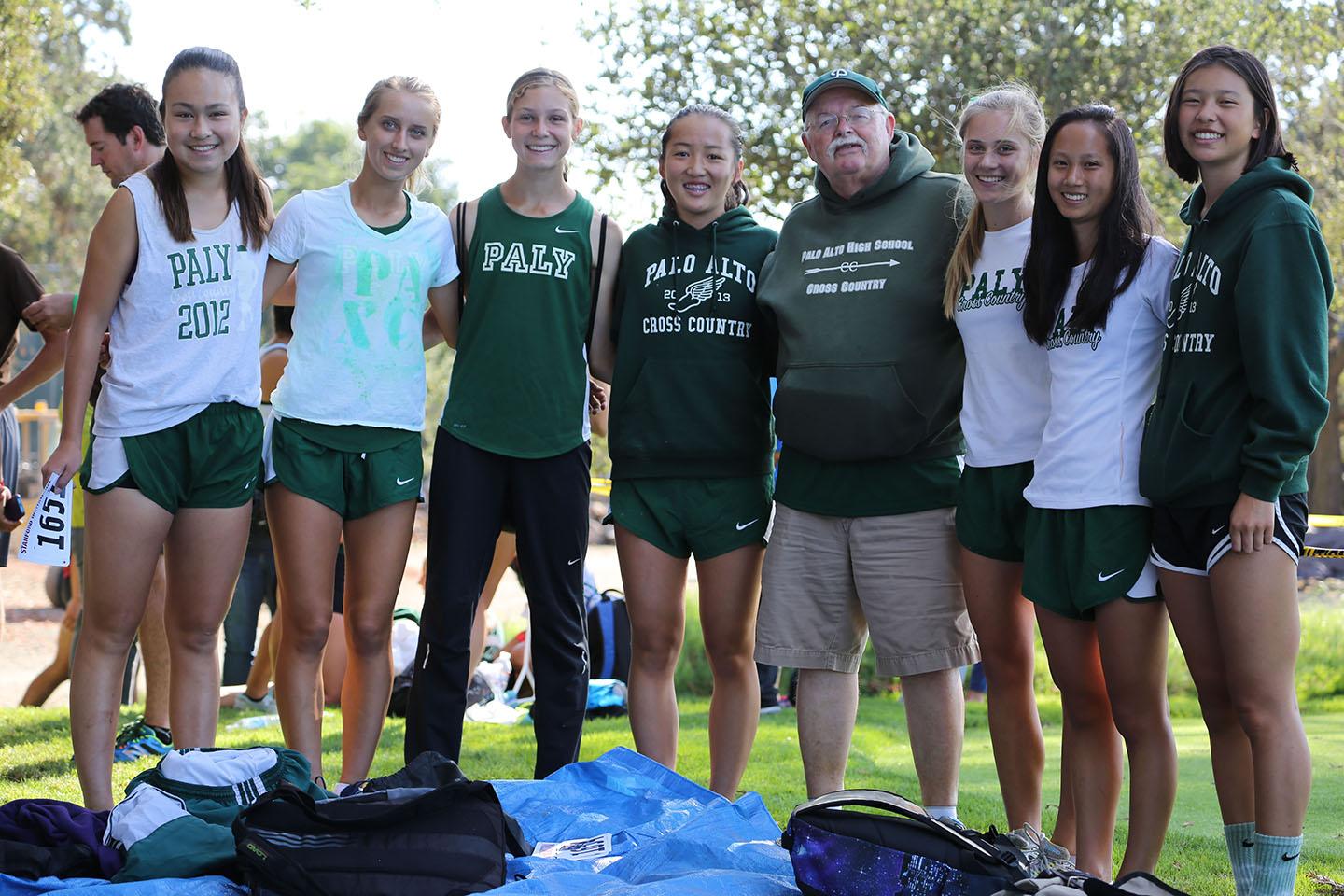 The Palo Alto High School boys’ and girls’ cross country teams are gearing up for their season with new coach, Michael Davidson.

Kelsey Feeley, the former coach of the cross country team, decided to step down after the 2015 season because of the time commitment she had as a coach. That being said, she will still remain heavily involved in the 2016 fall season.

“I don’t know that I’m changing anything, I’m just trying to keep them motivated and keep them moving forward,” Davidson said when asked about any changes he’d be implementing to the team.

Despite this being Davidson’s first year coaching cross country at Paly, he has plenty of experience prior to joining the Vikings’ coaching staff. Davidson started a track and field team known as the Peninsula Flyers, a team based out of the Palo Alto area, in 2013 and also ran track at the University of Arizona.

“He’s really committed to our success,” Reed Foster (‘18) said when asked about what changes there have been with the coaching. “We’re in a closer and more communicative relationship with the new coach.”

Foster, who is only a junior, looks to have a stellar year along with returning seniors Naveen Pai (‘17), Spencer Morgenfeld (‘17), and Kent Slaney (‘17). The boys’ cross country team looks to improve on an already impressive year in the fall of 2015. They’ll try and strive for the state meet this year with a team that now has plenty of experience and leadership in their seniors.

“My expectation is that they come out here and give 100 percent, that’s first and foremost,” Davidson said about the expectations for the season. “We’ll take it one meet at a time, the goal is to perform at the very best level.”

The cross country team will kick off their season with a meet at Gunn High School next Wednesday, August 31.