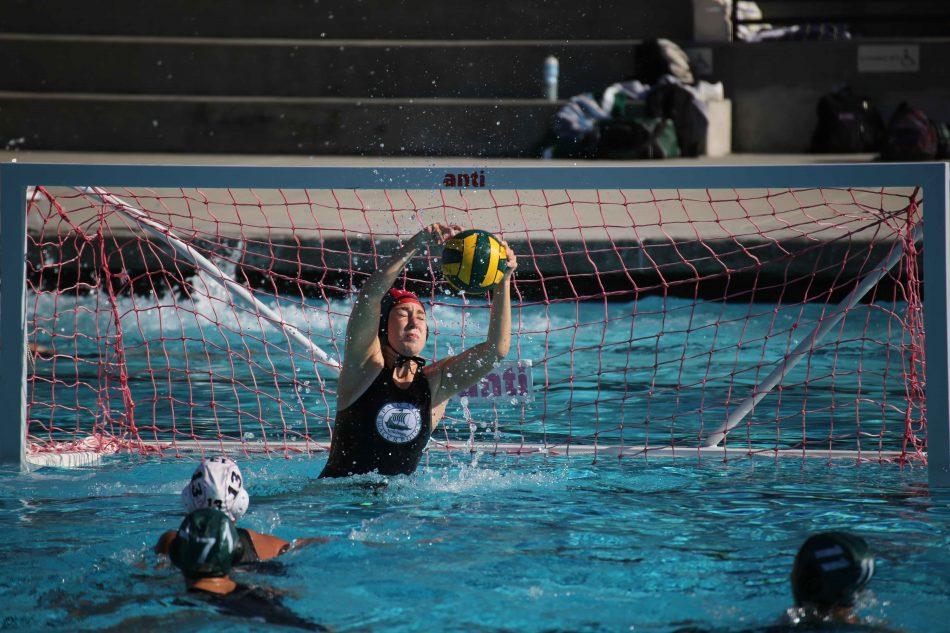 The main story of the game was that a plethora of  players on the Paly water polo team helped contribute to the win. Each of the first five goals were scored by a different player on the team, exhibiting the well balanced and solid team the girls have this year.

“Two people had their first goals of the season,” Joanna Falla (‘17), a team captain and goalie said. “I think we played really well, we had really good defense, and I think we need to just work on better offense.”

Despite the relatively low paced and relative defensively sided game the girls were ecstatic about their win. The lady vikes feasted off of the fast break, with great passes being fed from Falla all game, contributing to the decimation of Fremont.

“Having more balanced scoring was a huge point of emphasis for us,” Paly coach Aileen Delaney said about the victory. “We’re just going to try and continue to build on stuff we’ve focused on all year.”

The girls’ team looks to have a great second half of the season, which starts next Tuesday. The team will face their crosstown rival Gunn High School on October 4, and look to take revenge for the loss they suffered against the team earlier this season.