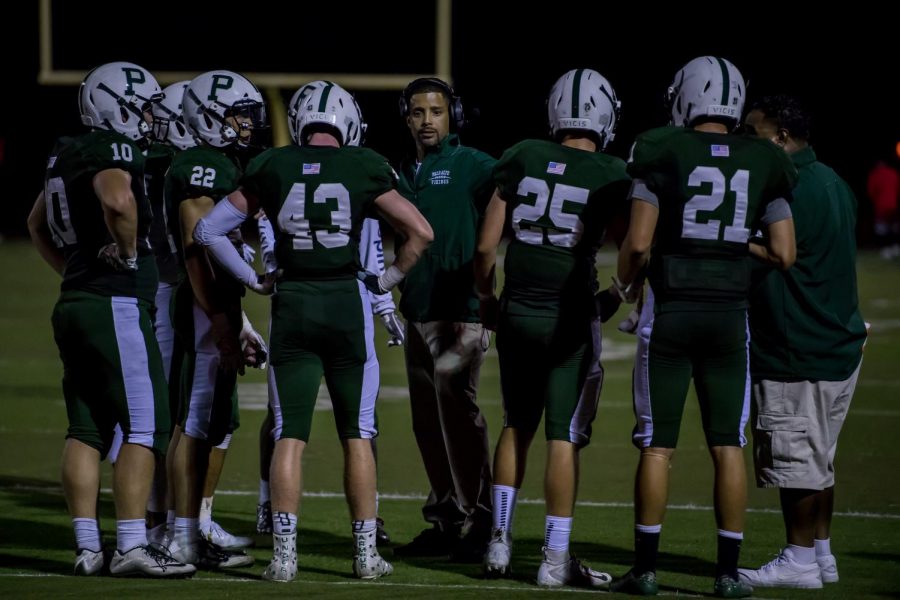 The Palo Alto Vikings were able to take down the Saint Ignatius Wildcats in the season opener by a score of 21-14.

“It feels amazing to win like this, the level of preparation that the guys took upon themselves to do was phenomenal. This is Palo Alto High School, a school of high achievers,” Coach Nelson Gifford said.

This was Gifford’s first game and first win as the Palo Alto head coach.

Paly came out strong, forcing a fumble on the first drive of the game. They would later force another fumble in the second quarter and snag an interception in the fourth quarter.

“The defense had each other’s back. We all worked together as a unit and it felt real, real good. You know how we do it out here,” cornerback Damion Valencia (‘19) said.

On the offensive side, quarterback Jackson Chryst (‘19) threw three touchdowns. Wide receiver Jamir Shepard (‘20) had two of those, one in the first quarter to tie the game and the other a game winner with a minute and forty-two seconds left.

Paul Thie (‘19) grabbed the other of the three touchdowns with a huge 64 yarder in the third quarter to tie the game at fourteen.

The Viking defense once again came through on the final drive of the game as Louis Passarello (‘20) came up with back to back sacks to force a fourth down and pin the Wildcats inside their own forty yard line. They were denied by the Paly defense on fourth down and a knee by Chyrst was all that was needed to run out the last thirteen seconds on the clock.

“Every week is a season and we have to take it one game at a time,” Coach Gifford said.

The Vikings play their first game on the road next week, on August 31st at Half Moon Bay. 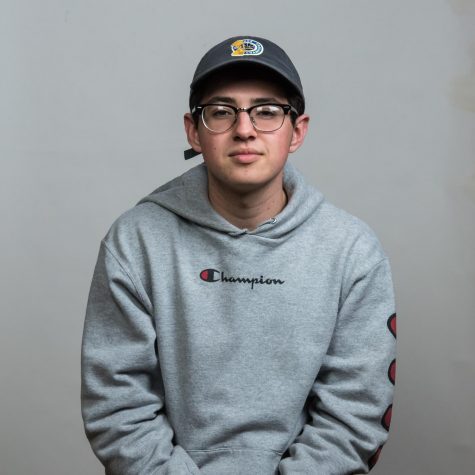