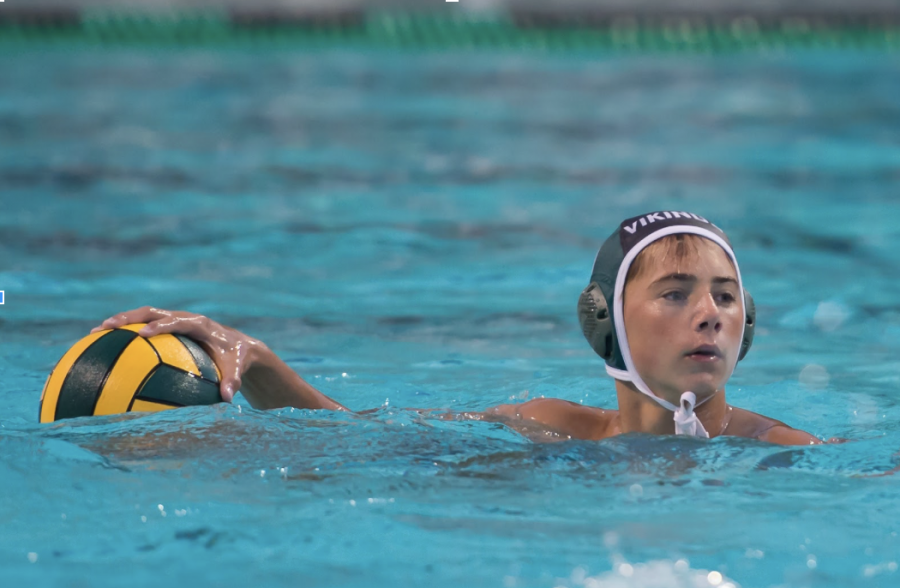 The Vikings suffered a tough league loss to the Mountain View Spartans by a score of eight goals to fourteen Tuesday evening.

The loss is attributed poor execution, especially on defense.

Mountain View scored the first two goals of the game, and the Vikings could not find answer in the first half. In the third quarter, the Spartans scored five goals compared to Palo Alto’s two.

“We got into our own heads and let it just spiral backwards after the first couple of goals,” said Goalie Ben Rappaport.

According to Rappaport, the main issue was the defense.

“We didn’t play as well as we could have because we didn’t fully commit to any kind of defense,” said Rappaport.

The boys had issues with guarding two of the Spartans top athletes, who scored nine of the fourteen Spartan goals.

“In this league, good players are good players and there’s not much you can do about it,”  Coach Look said. “They’re going to take a majority of the shots, it’s just the way it’s going to end up being.”

The Vikings are looking for revenge when they play Mountain View again on October 4th. Rappaport expects that they will have an approach that is different both defensively and offensively.

The Paly Boys’ Water Polo team will be playing at Gunn on Thursday, September 13th, at 3:30 pm.

“What we need to do is execute what we wanted to execute defensively and if we do those things that we didn’t do today, it’s going to come out a lot differently,” Coach Look said.