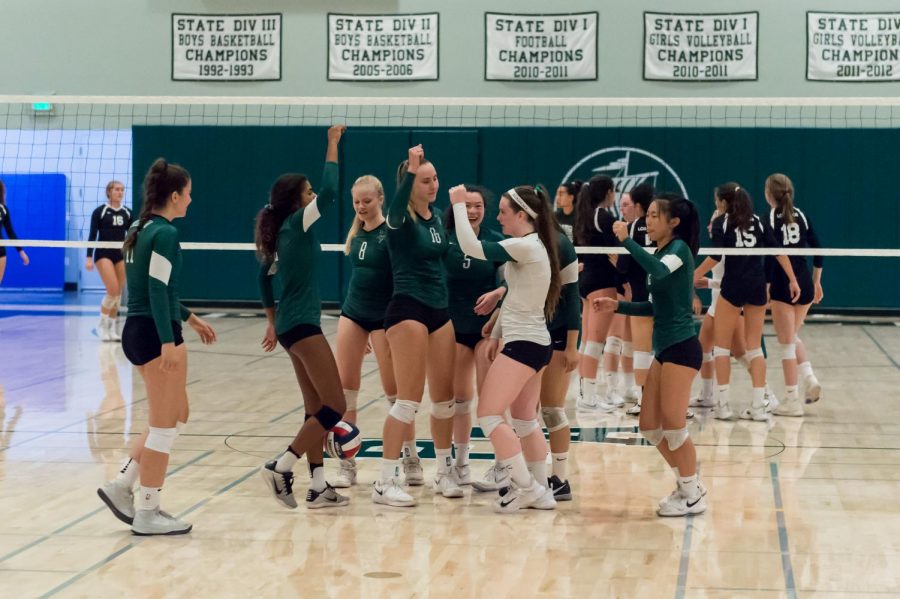 Coming off a strong home win against Mountain View, the vikings looked to keep the hot streak going. Undefeated in league play, a game against a strong Los Gatos side.

The final set proved to be an intense one, with multiple lead changes. It ended 25 – 23, with Paly barely taking the third one to complete the sweep.

Even after sweeping Gatos, the Vikings are critical of their performance to try and improve in the future. “We played generally well, but we definitely could have played better. There were points where our mental toughness slipped a little bit and we let Gatos go on some runs,” Ashlyn Callan (‘19) said.

They look to remain unbeaten in league when they take on Lynbrook away next week.