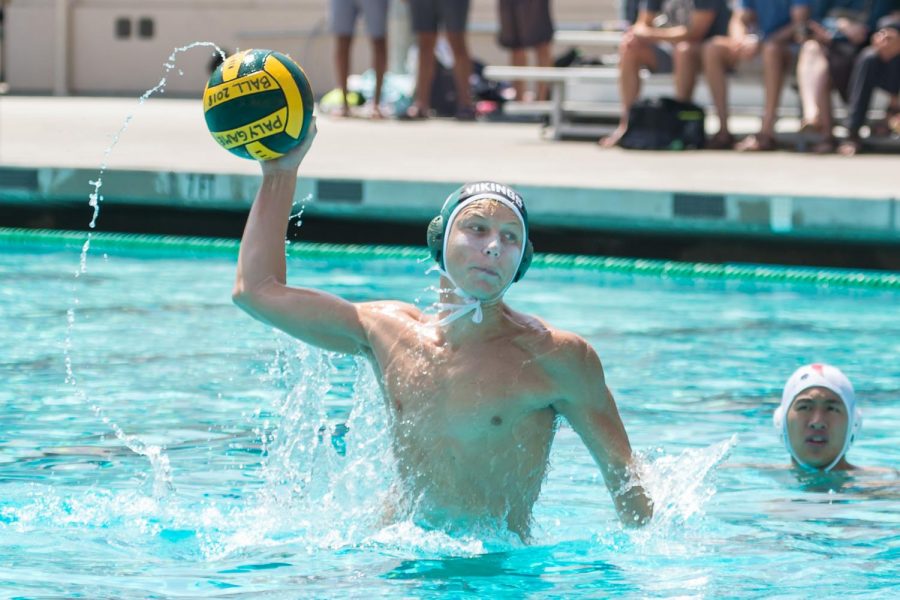 Before the game began, fans acknowledged all of the time and hard work put in by seniors Ben Rapperport, Otto Berndt, Jack Stefanski, Javid Alasti and Zach Phillips as they competed in their last ever home league match.

The boys came out firing, taking a quick 3-0 lead in the first quarter and closing out the half up 5-1. The second half was very similar: utter domination by the vikings.

“It felt good to go out there for the last time at home and show Gunn why they can’t compete with us” Alasti said.

The 14-6 boys look to continue a strong 3 game win streak in their next match vs Willow Glen.