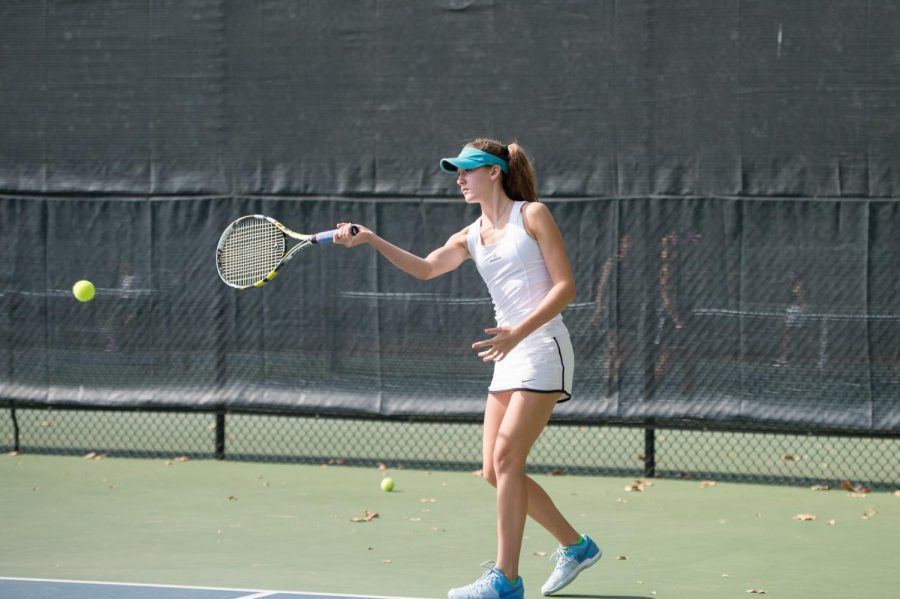 4-star recruit Maddie Page was the superstar for the girls varsity tennis team—despite being only a sophomore—for the 2018 season, carrying her team to the way to the CCS semifinals, to a huge upset over the No. 1 overall seed. As the 2019 team seeks to build upon this success, they are out practicing for another competitive season. But not Maddie. As her peers wake up and make their way to Paly for school and practice, she is nowhere to be found. Whispers of her absence stir worry in her teammates and the team’s supporters, as they know of her vital importance. But alas, she is gone, having opted to enroll in online high school to focus on her future in tennis. In addition to their beating heart, they lost other players who were key pieces in last year’s successful season. It remains to be seen how they will overcome these challenges.

In order to overcome the challenge of a drastically different roster, the team is emphasizing teamwork and consistency up and down the lineup.

“We lost some very talented players last season, so I think that this season the team really needs to work together and play solid all the way through the lineup in order to improve,” Rachel Owens (‘21) said.

The loss of Page is a particularly strong blow to the team, as she was undoubtedly the team’s star, and in sports, the presence of a star player can also inspire and lead the supporting players. However, her talents were so great she has her sights set on tennis beyond Palo Alto High School. A highly recruited prospect—she is a 4-star recruit according to the Tennis Recruiting Network—she transferred out of Paly to study with a more flexible online program that allows her to focus on playing tennis at a higher level.

Page’s departure, in conjunction with the loss of other players, has presented a challenge for the team, who is trying to quickly rebuild to success.

High school sports teams often experience fluctuating cycles of seasons of being a top competitor and years of rebuilding. When top players graduate or move, the team must rebuild with less experienced athletes and may not be as competitive in the upcoming season. Though this general trend and the loss of key players may suggest that it’s time for the Vikes to rebuild, the team is confident that this year, they can overcome this struggle and put together another competitive season.

Mental toughness and consistency [are our goals for the season].”

Veteran head coach Andy Harader, who has coached the Paly boys and girls tennis teams for over 20 years and has won 12 local championships, has confidence that an addition of talented and experienced players to the varsity team can help the squad overcome personnel losses.

New players to the team have already demonstrated that they are interested in the team’s progress and making advancements wherever possible.

In order to make a championship run on the backs of these new stars, the team is practicing hard to challenge for CCS in a second consecutive season. The team practices from 2 to 2.5 hours after school from Monday through Thursday, and practices are focused on the main goals for the season set by the coach.

“Mental toughness and consistency [are our goals for the season],” Harader said.

Coach Harader also believes that a critical aspect of the team’s title pursuit is the ability to finish and perform well under pressure, for he believes that these abilities are obstacles the team needs to overcome.

“Folding under pressure [and] not finishing [are challenges for the season],” Harader said.

In order to face these challenges, practices simulate competitive environments. There are challenge matches at practice, and during tryouts, there was fierce competition for lineup positioning. During tryouts there was a fiercely competitive match between two of the top players.

“Anya Yakimenko and Rachel Owens battled hard and split sets,” Harader said. “Winner [is] yet to be determined.”

Though competitive tryouts, intense practices, and new star players added to the existing core of veterans are pushing the team’s physical skills forward, one of the most important parts of the team is still in question: chemistry. With all the new players, there is not a strong team bond this early on, but the team is working on improving that.

“We lost a lot of players last year and have gained a lot of new ones, so as of right now the whole team isn’t super close,” Owens said. “However, we do have a lot of bonding activities planned so hopefully the team chemistry improves!” 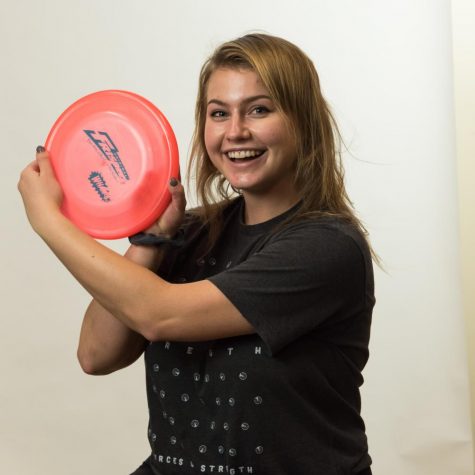 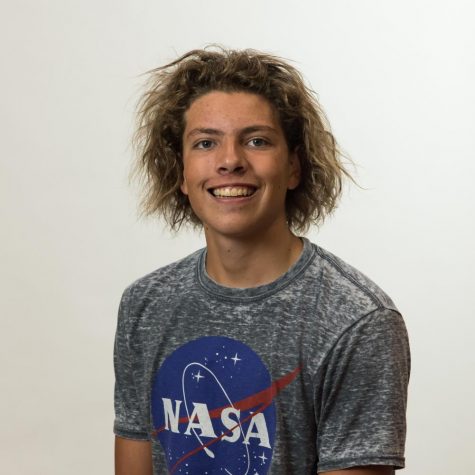