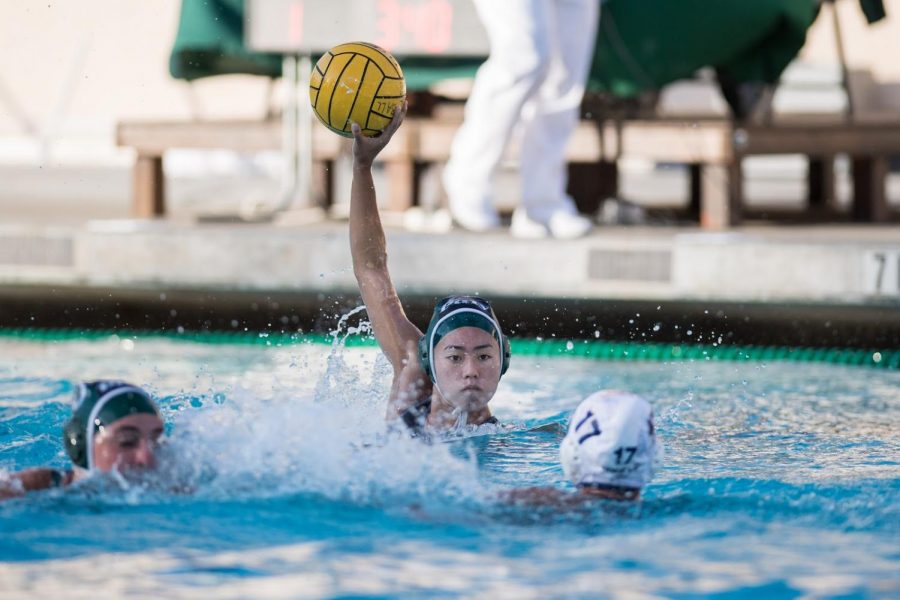 We are ready to show them what Paly water polo is about.” 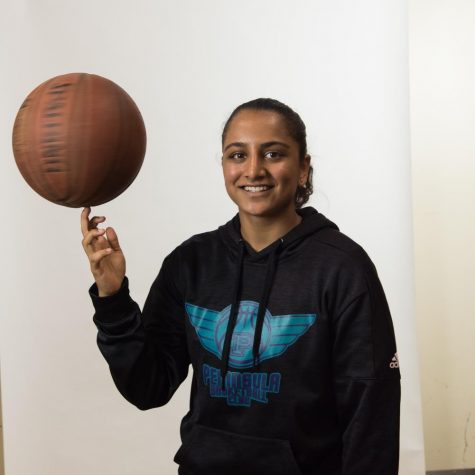