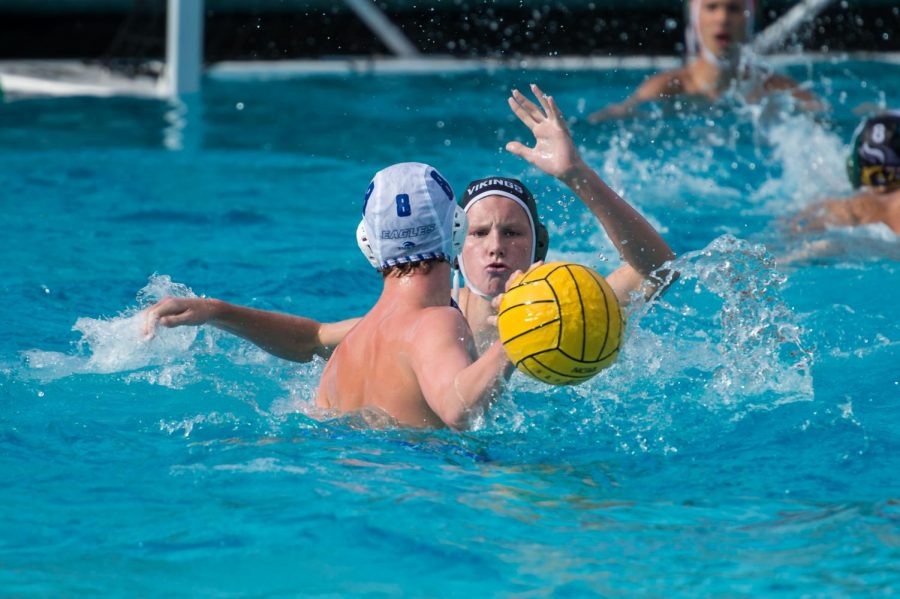 After a hectic pandemic year where their season was in doubt, the Paly varsity boys water polo team is back in action and ready to dive back into this next season. They’re looking to redeem their past season which disappointingly led the team to fall to an average record of 8-10.

This year, the Vikings are looking to be back on top. The season kickstarts Bob Greene’s coaching career with the varsity team, and with his previous experience coaching varsity water polo, the boys will be well coached to set up for a great season. He is joined by the leadership of senior captains David Gormley, Damon Schultz, Jack Haney, and junior captain Julian Chow who hope to lead the team to many victories.

“We have a longer preparation period and a longer development period throughout this season, ” Gormley said. “I’m optimistic that we can have stronger performances this year.”

Coach Greene is returning to coaching after taking a short break to watch his son play water polo in college. Greene has 27 years of varsity boys water polo coaching experience between Aragon and Serra, and led Aragon to nine league titles over the course of his time there. He hopes to bring some of that prominence to Paly.

“It was certainly an adjustment, but I think we all have really appreciated what has done for the team so far,” Gormley said. “He’s worked hard, he’s kept us honest, but he’s also really emphasized the value of things beyond sports, the camaraderie and good sportsmanship.”

With the success that Greene has had coaching in the past, players believe that they will be able to rise to the top and compete with the best of the best in the Bay.

“I’m confident that he is preparing us to get everything he can out of this team, so I’m really excited,” Gormley said.

The team looks forward to starting the season out with a bang with a home game against Homestead on September 9th. Diver Haney, who also plays right flat, is ready to lead the team to victory and hopefully get a sense of how the team can improve throughout the season.

“I think that our first game with Coach Greene will test the team’s chemistry and shine light on the areas our team can use for growth and improvement,” Haney said.