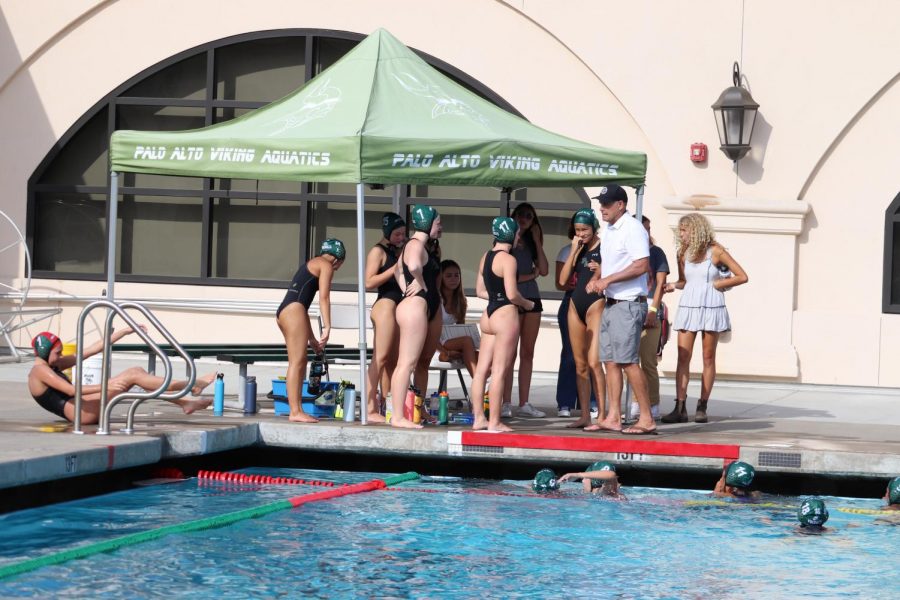 The girls played well with a cohesive team structure and a lot of good ball work on offense. On defense, they acted quickly, and as a team, successfully blocked multiple would-be goals.

By the third quarter, they were already winning by a wide margin, giving the coach an opportunity to play whoever he wanted. Because of this, most of the team got at least a couple of minutes of game time.

Junior Paige Henry has been suffering from a knee injury, so only played for four minutes, but during this time scored four goals, a notable accomplishment.

“The treading water isn’t great for my knee,” Henry said, “But it felt great to score.”

The Vikings will be back at it next week and hopefully, their winning spirit will continue.