What if? – The Viking Magazine 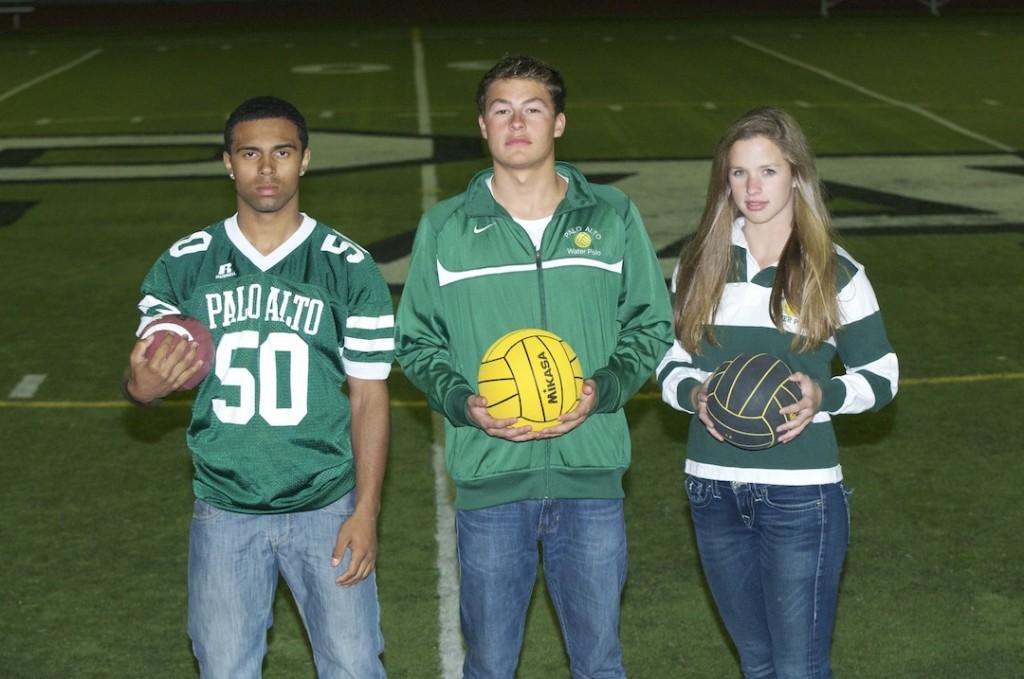