Green grass indented with cleat marks covers the field. The smell of sweat dances through the air as deep breaths fill everyone’s ears. This is the feeling that coaches live for. The rush at the beginning of  practice as the players strap on their equipment as if they are getting ready for war. The feeling of accomplishment when sweat is glazed on everyone’s skin and they can see the improvement in each player. At the end of a practice when every eye and ear is glued to them listening to the information they give as they are passing their knowledge down to make the best players and team.

This would be the thrills of an ordinary day for a coach. Since the coronavirus pandemic broke out, the green grass has turned to shaggy carpets, the high fives after a practice transformed into smiles through a tiny computer screen and the banging of bodies filled with competition are now alone with only their backyards as company.

The coronavirus has had a huge effect on many different communities. People are being quarantined across the country.  Lives have come to a halting stop and every single sport has been canceled. This change in life has had a massive effect on the sports world; seasons have been canceled and coaches and players have to adapt in order to continue practicing the sports they love. Local coaches and trainers have been very affected by Covid-19 and the recent quarantine. Many coaches and trainers have expressed how all seasons have been canceled and they haven’t been able to really work with any of their players. Some coaches have taken the approach of emailing out workouts to their players and having online zooms where they can discuss what they expect while everyone is quarantined so they stay in shape. Private trainers have also done some 6ft apart training with players to keep up skills.

Brandon Byer, the Paly boys’ freshman basketball team head coach talks about what his plan is for the athletes he’s worked with during this pandemic, “Just trying to talk to kids and keeping them engaged, and telling them to work on their game, the more they work now the more ahead they will be compared to the kids that didn’t work, I posted ball handling videos for the kids to watch and do”.

He also talked about what the University of Missouri basketball team is during quarantine because before working with the boys freshman team he was a graduate assistant coach at Mizzou.

“I know that Missouri is using Zoom to keep in touch with the players but for my freshman team I’m just reaching out to them individually, I think coaches will use zoom as a way to show film, I do believe we will continue to use it post quarantine, it has many aspects to reach out to the kids but also help them on getting better with their game” Byer said.
For coaches, there are many aspects than teaching the athletes about the game but also working on becoming a better role model for the team, being a coach you have to know about the game, to know enough to share that with your players and teach them.

“There are many online clinics that I can learn from, these are college, and NBA coaches that teach me and I take full advantage of that, I am part of an organization Rising Coaches it’s a good organization and they put on a lot of zoom calls and you get a chance to meet other coaches and being able to take in what they have to help with my own development, it’s been good for coaches it’s been a good way for us to build our philosophy and what we don’t like, if we’re asking our players to get better, us coaches have to do the same.” 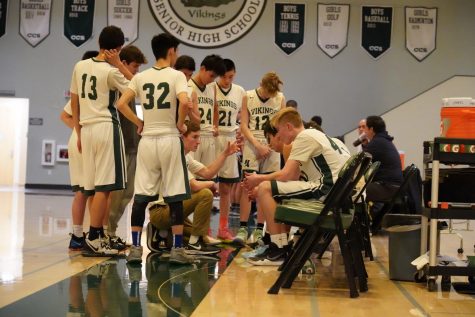 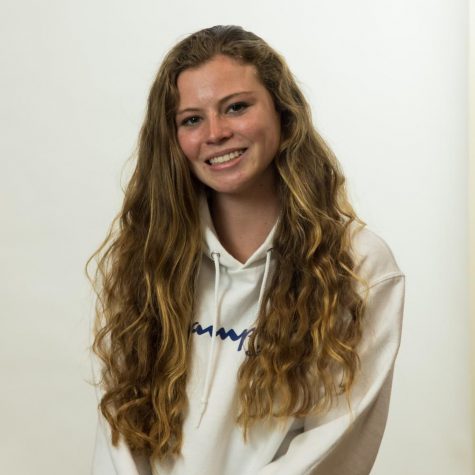 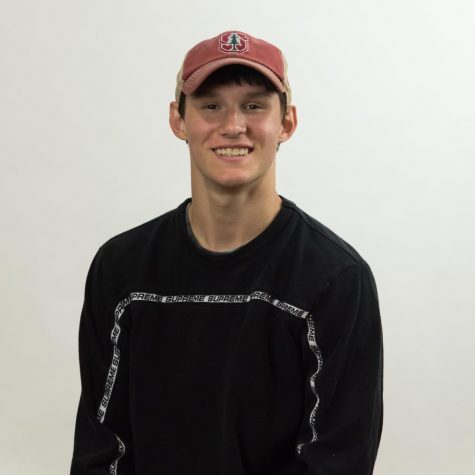