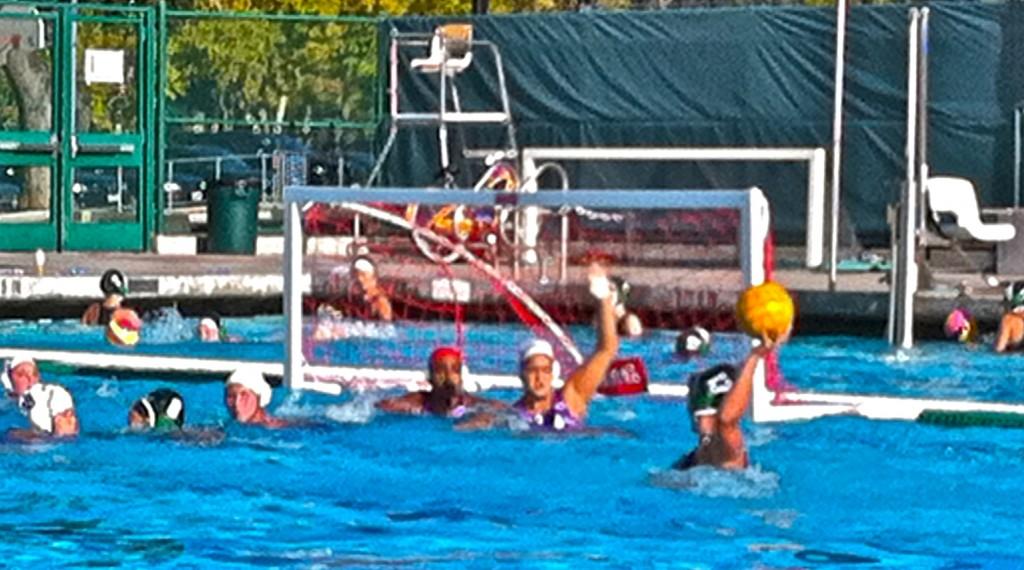 Skylar Dorosin (’12) takes aim during to shoot during the Vikings match up against Monta Vista. Dorosin scored eight goals for the Lady Vikes.

It wasn’t until the second quarter that Monta Vista managed to put points up on the board. The Matadors won the sprint, immediately took the ball down, and scored. The Vikings failed to return the goal, missing all five of their attempts on goal and were scored on again with three minutes left in the quarter.

“It was a little bit of a let down in the second quarter,” coach Spencer Dorin said. “But they regained their concentration and really finished the game strong.”

Starting off the third quarter, co-captain Shannon Scheel (‘12) won the sprint and scored two points in the quarter with assists from Hannah Park (’12) and Dorosin. These were Scheel’s only goals of the game, but she finished with a total of six interceptions.

Paly continued to play strong throughout the rest of the game, taking advantage of counter attacks and causing the Monta Vista shot clock to run out.

This win was the second big win for Paly this week. On Wednesday, October 13, just a day before, the Lady Vikes beat Wilcox High School 14-3 at Wilcox.

“I think we needed the two wins and the girls knew it was important and they came ready to play,” Dorin said. “It’s all towards moving up to CCS (Central Coast Section).”

Last year, the girls lost in the quarterfinals of CCS, but with the way they are playing this year they have high hopes for a better outcome.

“I’m super excited for (CCS),” Dorosin said. “We’re learning so much and getting so much better with every game, so I think that we’re definitely going to come out and show the rest of our section what we’ve got, what Paly polo is all about. I think it will be great.”

But before the team starts CCS, they have three more games to play.  They face off next against Los Altos High on Thursday, Oct. 20 at Los Altos. 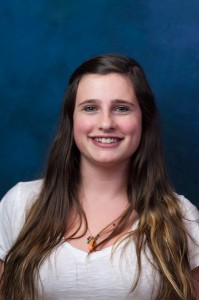 Annie is a senior at Paly and joined The Viking staff last year because she's a fan of Paly sports and journalism. She plays for the varsity basketball...