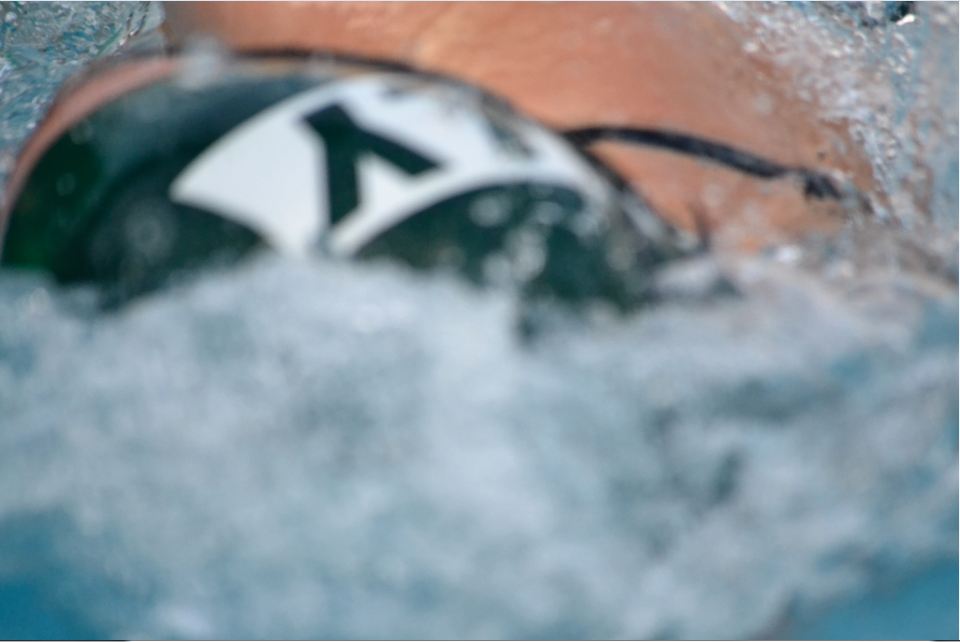 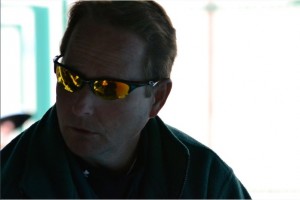 Head coach Danny Dye hopes to get his varsity girls to win CCS this year, after placing second for the past two years.

Palo Alto High School swimming dominated Menlo 126.5-46.5 in a dual meet with strong finishes by both the JV and varsity teams. The Vikings had some events, like the varsity girls’200 medley relay and the JV girls’ 500 free to themselves, and others in which Paly’s athletes greatly outnumbered Menlo’s swimmers, virtually guaranteeing victory.

The team has its next meet Thursday, March 1 at Paly. The divers will kick off their season this Friday in the first 6-dive meet of the year.