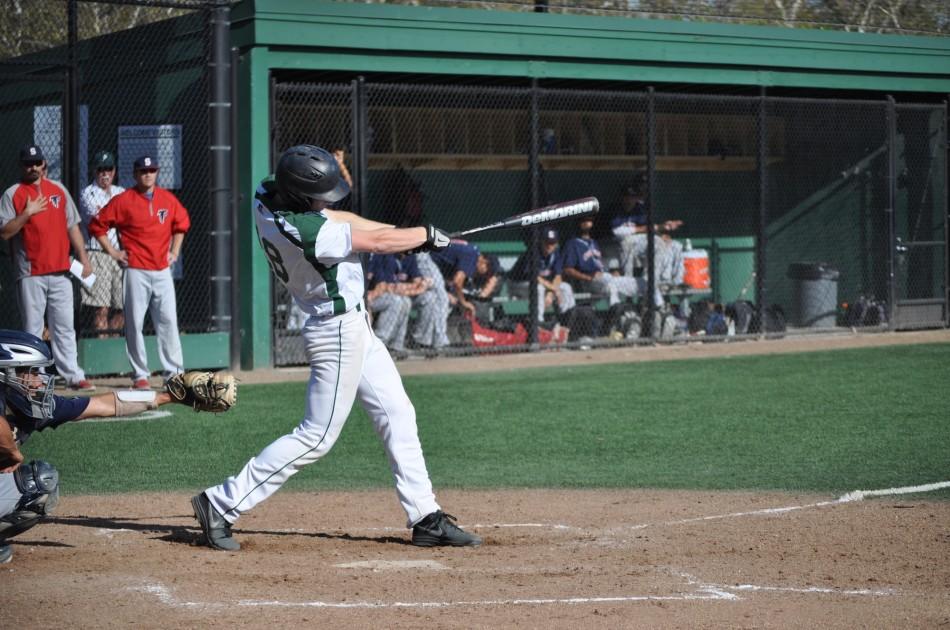 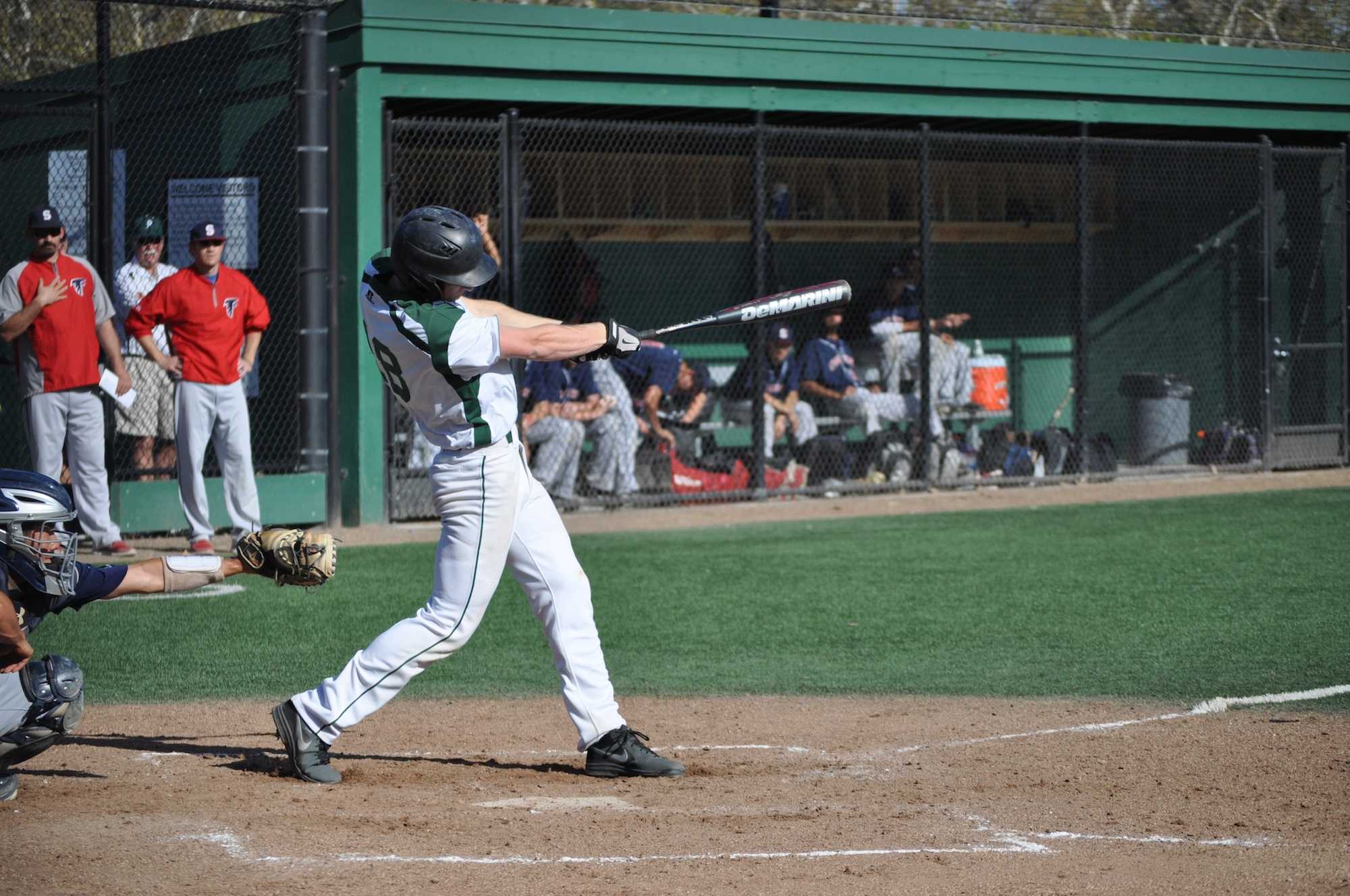 The Palo Alto Vikings’ baseball team triumphed over the Saratoga Falcons 6-4 at home on Friday, March 14.

The top of the first inning started out fast with Vikings’ pitcher Brian Kannappan (’14) catching a line drive hit to record the first out of the game. The Vikings’ momentum continued and got two consecutive outs.

Bowen Gerould (’14) lead off the game with a single and then was able to steal second while on base. Jack Cleasby (’14) hit a double allowing Gerould to score, and he then scored the second run of the game bringing the game to 2-0 at the end of the first.

The Falcons’ came back strong in the second inning by scoring four runs during the top and holding the Vikings to no runs. At the end of the second, Saratoga had taken the lead 4-2.

Kannappan continued his pitching in the third inning and the Viking outfielders did not allow for any Falcon runs. With the Vikings up to bat, Cleasby hit an impressive triple to center field. Austin Kron (’14) hit next to allow Cleasby to score a run for the Vikings. The Vikings’ continued their momentum and scored two more runs for a total of three runs in the third bringing the score to 5-4.

Both the Vikings and the Falcons were unable to get any runs during the fourth and fifth inning, allowing the Vikings to maintain their lead.

The 6th inning finished with the Falcons unable to score any runs. However the Vikings were able to score the final run of the game leaving the score at 6-4 going in to the final inning.

The 7th inning was short as the Vikings managed to close out the game with a double play by Noah Phillips (’14) that allowed them to take home a second victory against the Falcons following their Wednesday win 19-8.

Kannappan pitched a complete game and  was pleased with his team’s performance.

“Today was a big confidence booster, both for myself and my team,” Kannappan said.

Coach Erik Raich agrees with Kannappan and is happy about how the game went.

“It was a good game for us,” Raich said. “When you have a dog fight of a game like that and you can come out on top it is always a good win.”

The Vikings will play next on Saturday against the Carlmont Scots at 12 p.m. at Carlmont High School.