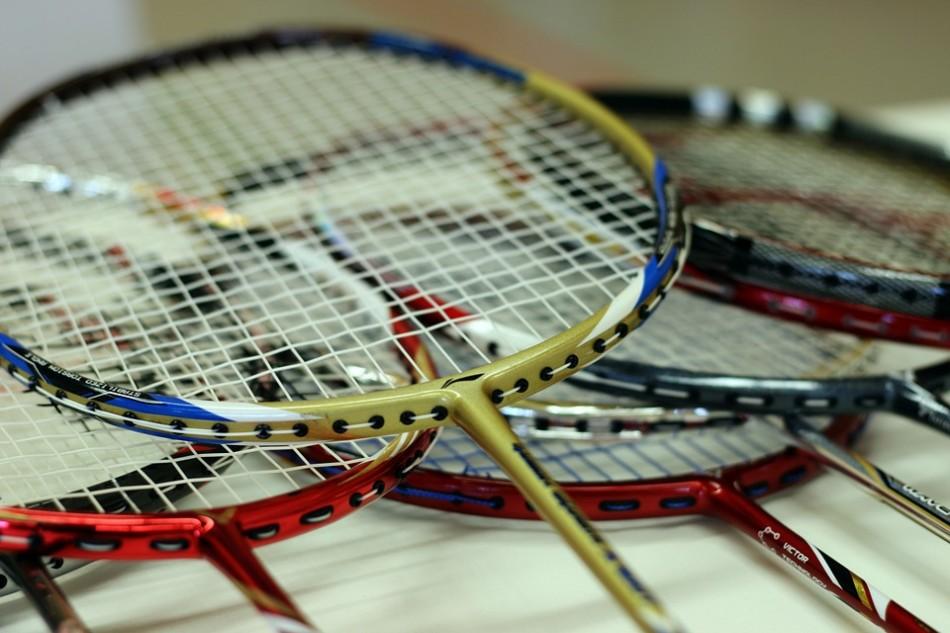 “Monta Vista is a very tough opponent due to their program and off season training.  It is difficult for Paly to emulate Monta Vista’s success because people at Paly do so much,” Coach Arne Lim said.

While Paly Badminton holds a losing record, each loss has been very close as the league is all very similar in terms of talent.  This ensued into the Monta Vista match.

“We had lots of split games (going to a third set), so I was happy to see that we were super competitive and worked hard to win,” team captain Samarth Venkatasubramaniam (‘17) said.

Paly’s loss did come with a few bright spots however.  Sophomore Michael Chau, who according to Venkatasubramaniam is one of the best single player’s in CCS, defeated Monta Vista’s top singles player.  Also, boys doubles combo Josh Ng (‘16) and Eric Chiang (‘16) defeated Monta Vista’s top doubles team.  After not having games all of last week, the team practiced each day, yet not to the level the team captains hoped

“We did not have games last week and only had practice so people generally tended to miss those days. This caused us to not practice as hard, but Monta Vista is the best team in the league so I am happy with the effort”, Venkatasubramaniam said.

Looking beyond today’s loss, the team hopes to rebound and finish strong.

“We are looking forward to playing Gunn in our next match.  Last time we played them we barely beat them so a short term goal is to beat them swiftly.  Otherwise our longterm goal is to send some pairs and individuals to leagues then CCS,” Venkatasubramaniam said.