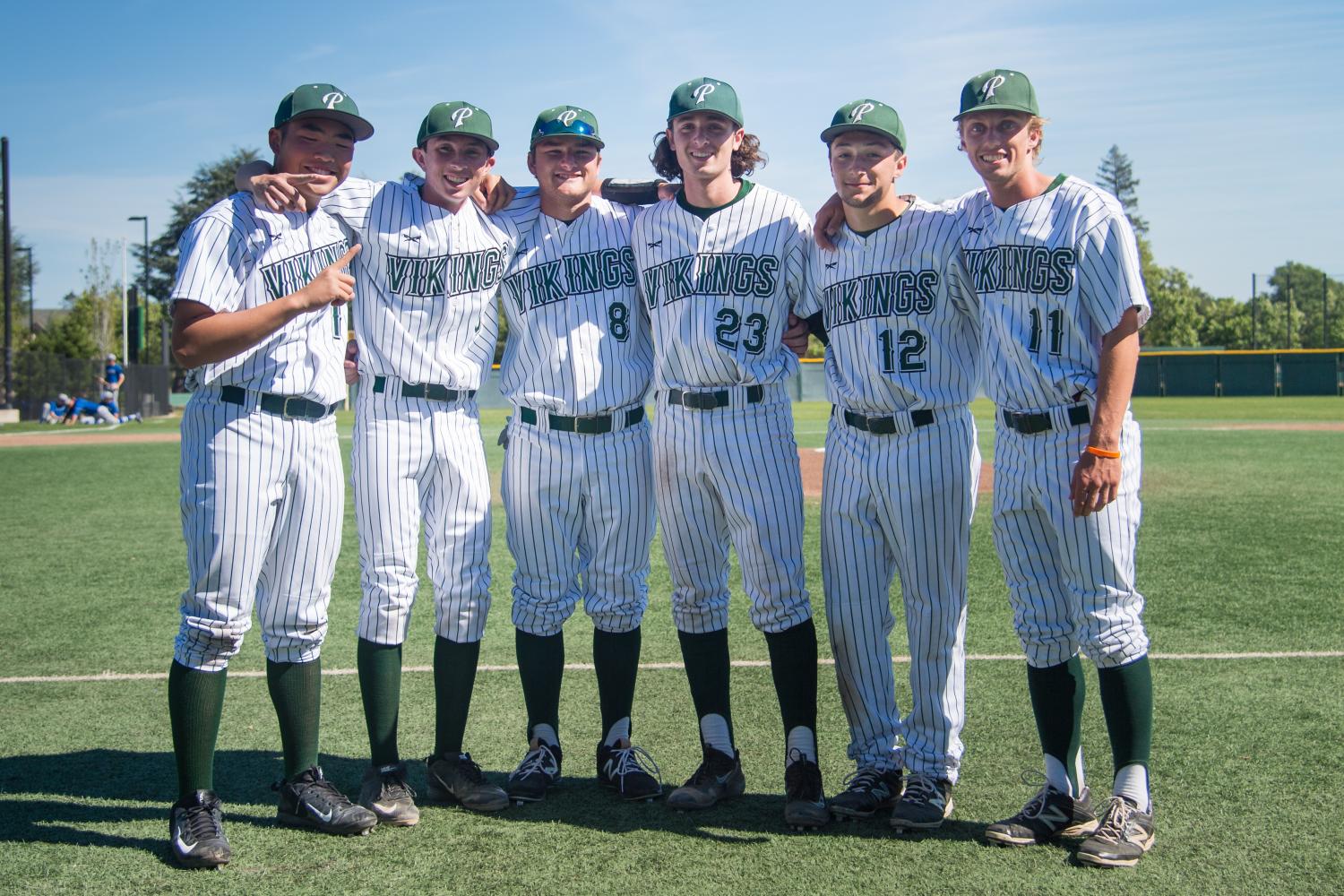 The Vikings simply did not care that they have already won the league. The Vikes went out there hungry for more on Senior Night, and came out with yet another huge win over league foe Los Altos.

The Vikings got out to a great start. The bats were flying from the very first pitch, as the Vikings managed to get an early run on the board right away in the first inning.

Aron Ecoff (‘17) got the win for the Vikings. He pitched a terrific six innings, only giving up one run. Ecoff also only gave up just six hits in those six innings, and struck out a total of eight Los Altos hitter.

The Paly hitters never struggled against the Los Altos pitcher. The Vikings hit him a total of 11 times, and even drew a walk. The five runs were relatively spread out, but mostly coming early on.