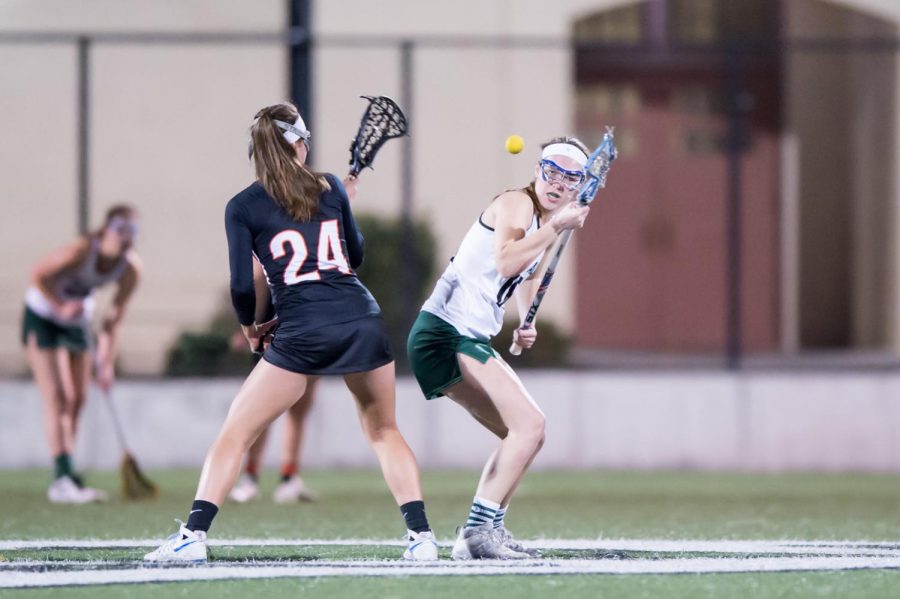 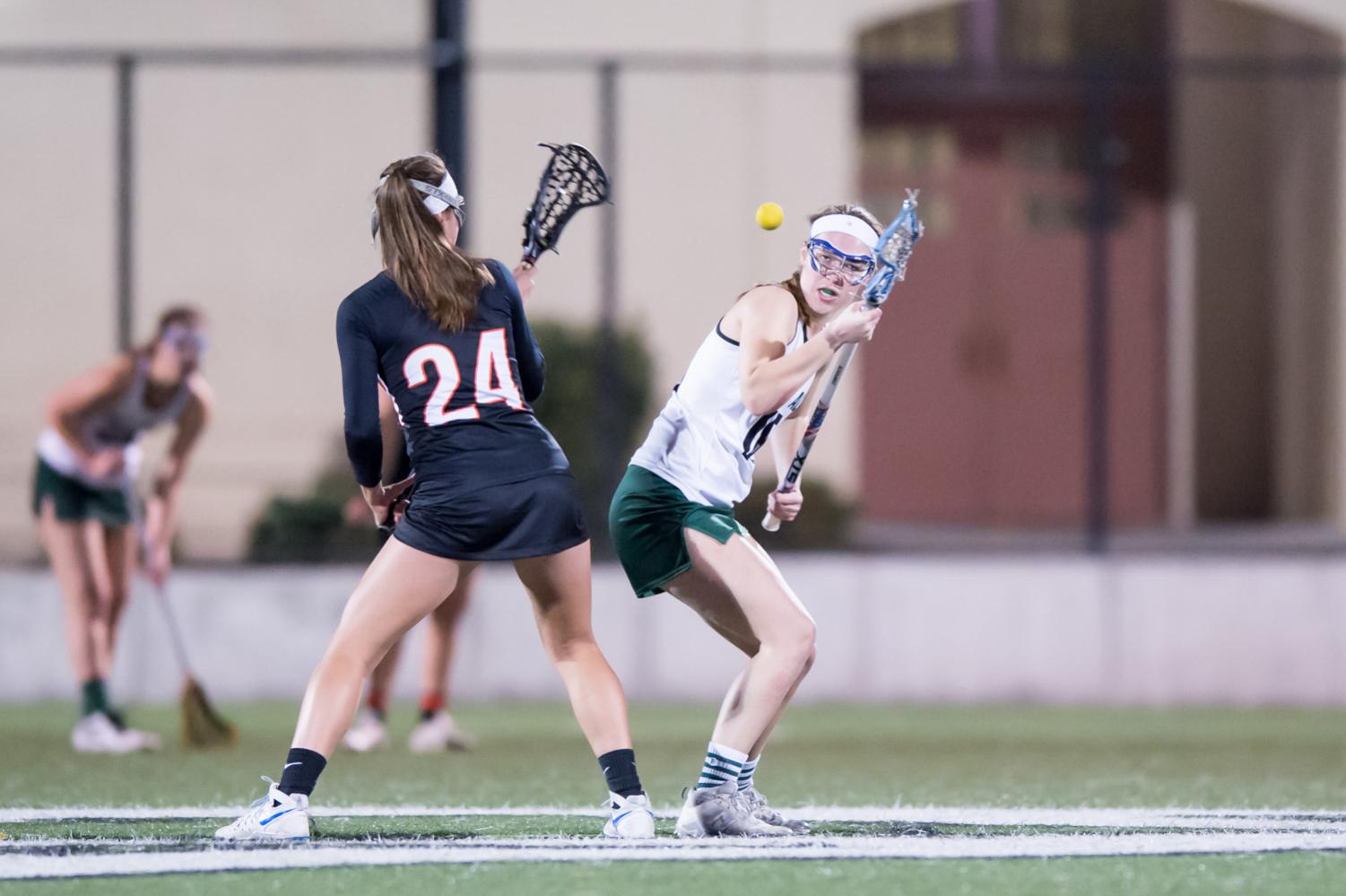 The game started out rough for the Vikings. Gunn scored four goals in rapid succession to make the score 4-0 10 minutes into the game.

The Vikings finally scored their first goal with Abby Ramsey scoring with 12 minutes left in the first half.

Gunn responded quickly with another goal. Paly seemed to finally get into a groove with two goals by Charlotte Cheng (‘18) to lessen the score gap and make the score 5-3.

Unfortunately as soon as Paly seemed to be in range, Gunn scored six goals with another Paly goal until Emma Staiger scored with 11 minutes left in the game, which was followed to two more Gunn goals in rapid succession.

Defender Angela Cummings (‘19) said the team has specific focuses since they are faced Gunn earlier in the season.

“Since we had played Gunn before, we were focusing on defense and having a lot more movement on attack,” Cummings said.

Cummings also pointed out areas where they could have improved during the game.

“We definitely played too emotionally and didn’t really fix what we knew we needed to work on from last game,” Cummings said.

According to Cummings, the team is going to focus on working on communication, especially on the defensive side.