Badminton loses 18-12 against Gunn in Nail-Biter

It marked a string of tough luck defeats as the team is now 1-7 on the season, but five of those losses have been decided by a single match. Although the team hasn’t experienced any injury losses, they still lost Michael Chau from last season who was one of the best players in Northern California. With him they may have been able to turn some of these tough losses into satisfying wins.

Despite the loss, some players continued their run of good form. Jefffrey Mi and Tilak Misner continue to dominate the competition and they both won their singles matches.

Elsewhere, Jonathan Mi and Katherine Jin won a mixed doubles match. Even with these strong performances Paly was unable to pull out a victory against a very strong Gunn team.

Interestingly, this was the inaugural rivalry match between Paly and Gunn in the new gym. Unfortunately, the Badminton could not start of the renewed rivalry with a win.

Looking forward, the Vikings will try to change their luck and hopefully pull out a few more victories starting with Milpitas on Wednesday. Additionally, the individuals within the team will hope to qualify for some postseason action. 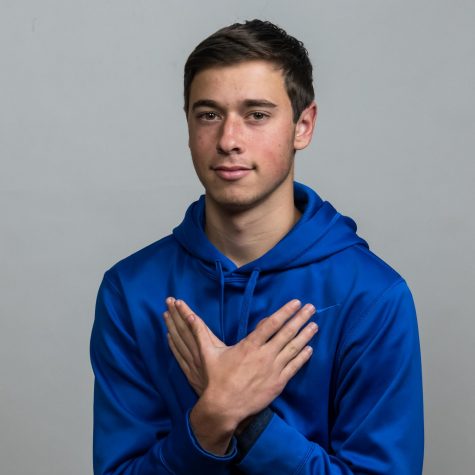 Badminton loses 18-12 against Gunn in Nail-Biter