The Viking Magazine • May 18, 2022 • https://vikingsportsmag.com/spring-sports/2022/05/18/boys-golf-place-7th-in-the-final-round-of-ccs-missing-the-cut-for-norcal-championships/

Boys Golf place 7th in the final round of CCS, missing the cut for NorCal Championships 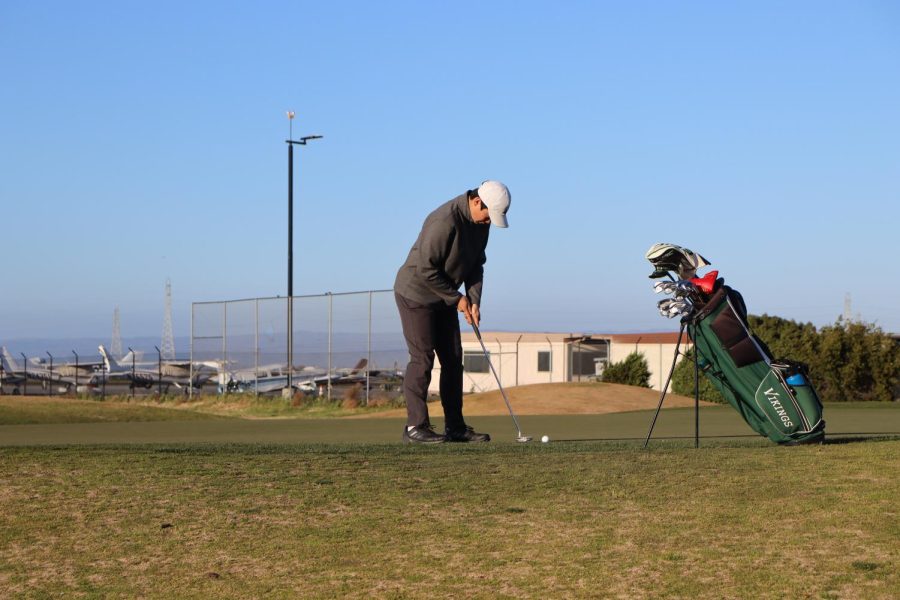 After qualifying for the CCS golf finals, beating out many of the other teams in the area as they shot 407 in the first round in CCS, the Paly boys golf team fell short of the norcal championships, placing 7th in the final round as they shot 405, two strokes better than their last round at Laguna Seca. They missed the cut by 16 strokes, losing to Crystal Springs, Lynbrook, and Stevenson, all of who qualified for the norcal championships.

The boys shot well with seniors Jeremy Yun and Kevin Lee leading the way for their final round of their high school careers, respectively shooting 78 and 80, with other underclassmen not far behind as freshmen Justun Kim and Joshua Wang both shooting 80 as well.

The team looks to be back next year, contributions from underclassmen continuing and getting further than they did this year, repeating as league champions and making the norcal championships.