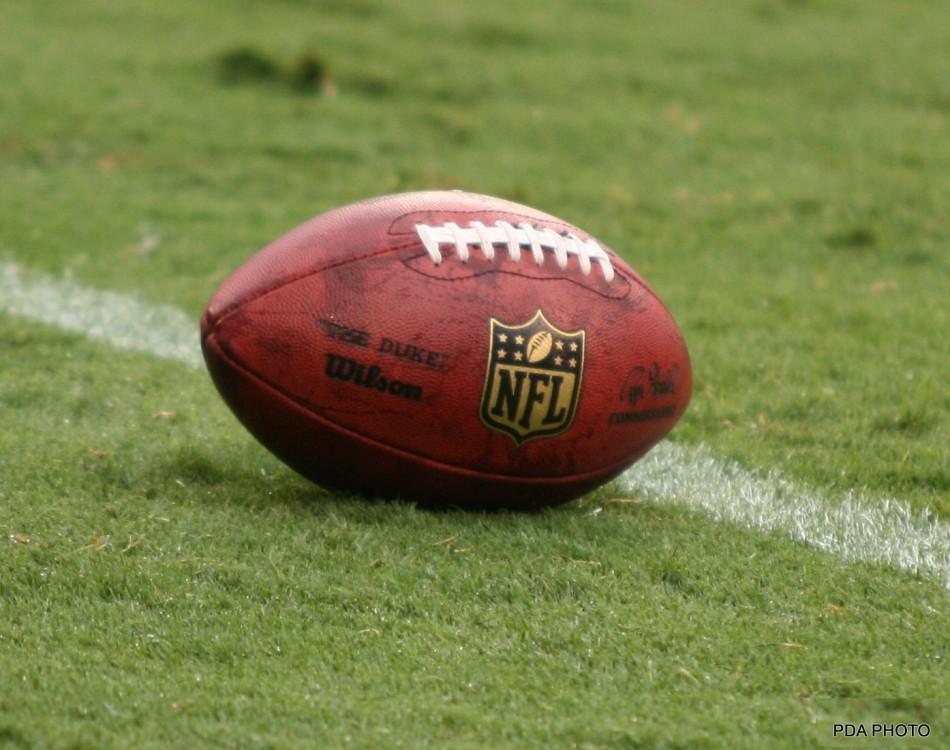 Well, that was fast.

It hasn’t taken long for the 2014 National Football League season to reach its midpoint, with 9 of 17 weeks in the books. While the playoff landscape of the NFL is still very much undefined, your fantasy football league’s should be slowly taking shape. In most standard, 10 team leagues, teams compete in a 14 week regular season with four teams making the playoffs. By now, you should have a pretty good idea if your squad is a “contender” or a “pretender”, or maybe just not at all in the postseason conversation, and you should consider making adjustments to your roster to optimise your chances of making the playoffs. In this column, I’ll give you advice on potential roster changes for those of you who are in – and out – of the championship hunt.

Category #1: You’re a top team in your league and seem to be a safe bet to make the playoffs.

Congratulations! You have successfully navigated the opening half of the fantasy football season. You probably are one of the league’s leading scorers and most likely have not sustained any major injuries.

If I were you (and in my league, I am) I would remain active on the waiver wire and not take anything for granted. Look ahead at your team’s bye weeks and at your players’ playoff schedule. It’s not a horrible idea to give someone a favorable trade proposal that may hurt your team in the short run (i.e. one of the players you receive is currently injured) so long as you see it benefiting your team come the last few weeks of the season.

Additionally, take a close look at your roster and see which positions you have appropriate depth in. By appropriate depth, I mean that if one of your starting players at, say, running back, tore his ACL and was out for the year, would you have a suitable replacement for him? If you are sitting on four top 30 wide receivers but are strapped at running back, make a move! Don’t hesitate to make trades just because your team has been successful up to this point.

Category #2: Your team is in contention, but a playoff spot is no sure thing.

If you’re in a position like this, you’re probably sitting on something like a 5-4 or 6-3 record. You’ve got star power, but may have been hampered by injuries or a lack of depth for bye weeks.

Get rid of players that have poor matchups in weeks 15 and 16 and those who are injury prone. Since you probably have a bottom-four waiver wire claim, you’ll need to be taking risks with some players who haven’t broken out yet but might. Take advantage of less experienced owners by trading big name players having lackluster seasons for lower profile ones who are on the verge of becoming household names. For example, trading away Calvin Johnson for Antonio Brown gives your team one less big name, but more consistent fantasy scoring.

Category #3: As of now, you’re not in playoff contention.

It’s time for a splash. What do you have to lose? If your team’s record is currently worse than 4-5 and not in the top half in points for, a big, risky trade is your best bet to move yourself into playoff contention. Look to other frustrated managers and seek players who are underperforming their expected value, such as Jimmy Graham, Montee Ball, Calvin Johnson, Eddie Lacy, or even LeSean McCoy, and take a gamble on them returning to their top form. You’re likely buying them at a discount, and if they pan out can propel your team back into the hunt.

Category #4: You’re in last place, or very close to it.

You’re 2-7. Last in points for. You drafted Adrian Peterson and Zac Stacy as your two running backs. Anyways, you’re not making the playoffs this year, no matter what miracle move you try to pull. If you’re in a keeper league, sell off all of your decent-but-not-superstar players for one guy who you can keep for next year. For example, trading Steve Smith and Marshawn Lynch for Demaryius Thomas would be insane if your team is in contention, but since you no longer care about this season, trade away those old guys and hang on to D.T. for next year.

If you are in a redraft (non-keeper) league, it’s time for fantasy basketball.

I hope you found this column helpful, regardless of your standing on the fantasy football totem pole. Best of luck in the second half!