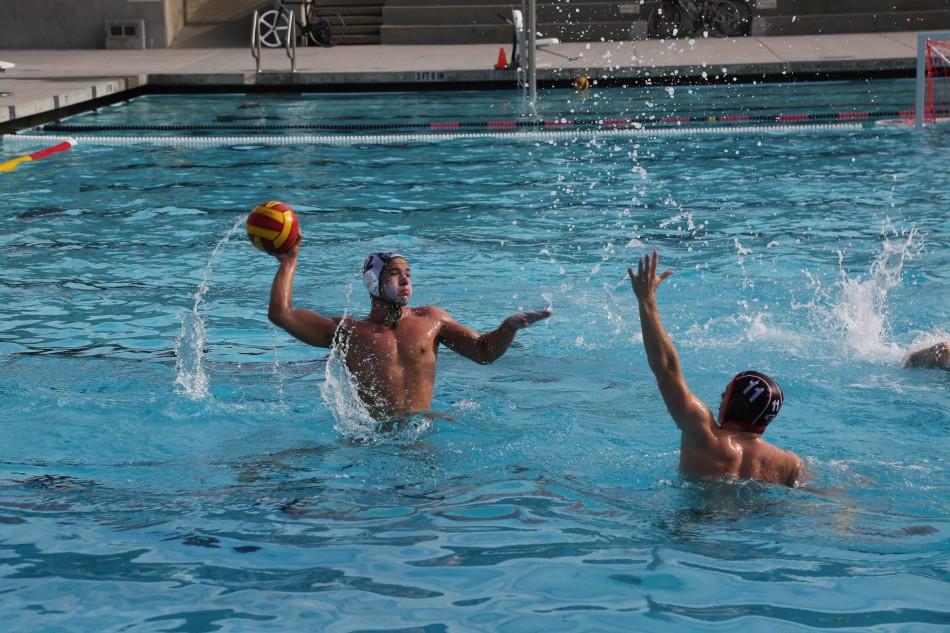 The game started out with Gunn taking an early lead before the Vikings responded with two goals from Andrew Josefov (‘17) and Justyn Cheung (‘16) respectively.

Gunn would score another goal to bring the game level at the end of the 1st quarter.

The early portion of the 2nd quarter saw Gunn take a two goal lead.  Once again, the Vikings responded well, scoring three unanswered goals, the first by Josefov and the latter two by Cheung.

The Vikings took their narrow 5-4 advantage into halftime.

After a slow start to the 3rd quarter, Gunn tied up the game after nearly four minutes had passed.

Another goal from Cheung saw the Vikings retake their lead by a score of 6-5 going into the final frame.

“Justyn Cheung really stepped up on the defensive end, he had five goals, which is a huge amount of goals, and a ton of great stops.  This was the game he wanted to step up for and he really came out and did his job,” head coach Aaron Johnson said about his player.

A back and forth 4th quarter saw the two teams exchange goals twice to bring the score to 8-7 with less than two minutes remaining.

Cheung scored his fifth goal of the game to give the Vikings the lead for good.  Each team added a consolation goal to see the final score be 10-8.

“Everyone really [played well], it was really just a team effort,” Cheung said despite his standout performance.

The Vikings will be looking to carry this momentum into their next game on Tuesday versus Monta Vista.