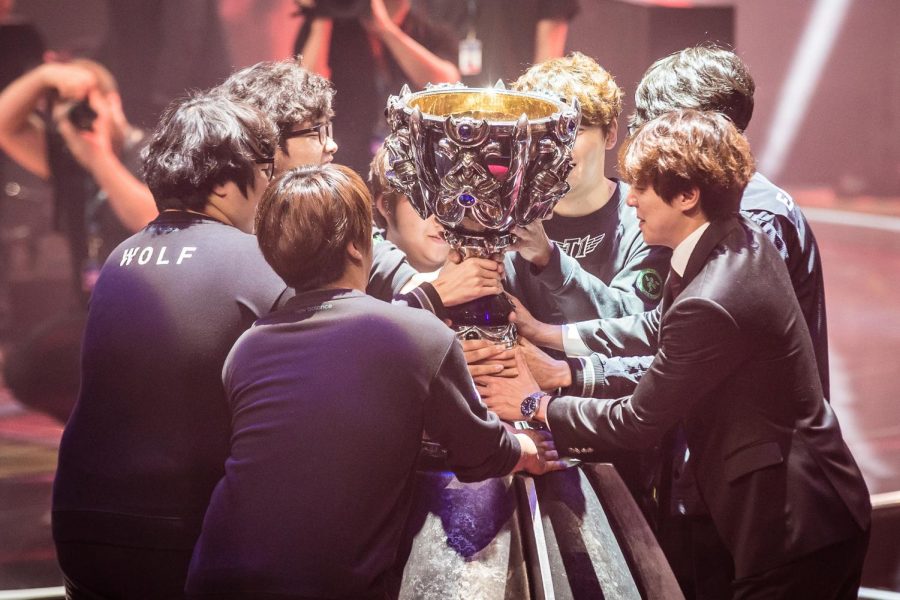 In America, esports are generally regarded as one thing: a fake sport. While they are a large market, the lack of physicality needed to compete in them makes them the laughing stock of “professional” sports leagues. However, there is one region that takes these games so seriously that they have been dominating the United States and many other regions for decades: South Korea.

Simply put, South Korea is a breeding ground for the best and brightest in the Esports community. But why is it that so many top players come from this relatively small island? The answer is ingrained in culture. Throughout the streets of many cities in South Korea are “PC Bangs”, which are essentially cafes where people pay per hour to use gaming computers. The popularization of games like Starcraft, Dota 2, and League of Legends made these shops pop up on every street corner, encouraging more and more young people to go there after school. 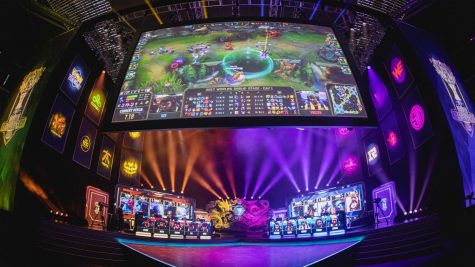 Meanwhile, competitive gaming didn’t really break out in the United States until much later. The Americans and Europeans have been playing catch up while teams from South Korea dominate many of the top games. According to G2, about 57% of Esports enthusiasts come from the Asia pacific region, which explains why over half the global revenue comes from there.

The main differences between the two regions is their opinions towards Esports and the standards for practicing. In Asia and South Korea specifically, Esports is seen as a lifestyle, while in Europe and America, video games are seen as a waste of time in many households. Because of the fact that there is a more positive view of video games in South Korea, children are exposed to them at a younger age, allowing them to get a head start on the other regions. 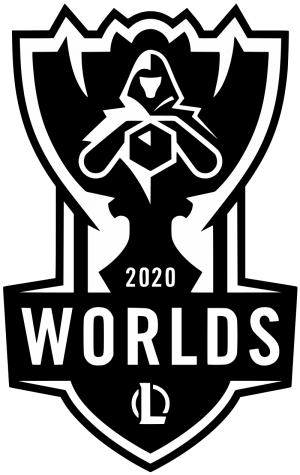 Gaming in America is a hobby, something to do amongst friends to kill time. Yet in Korea, it’s a career that people take seriously. If the majority opinions remain this way, Korea will continue to dominate the rest of the world in every Esport imaginable.