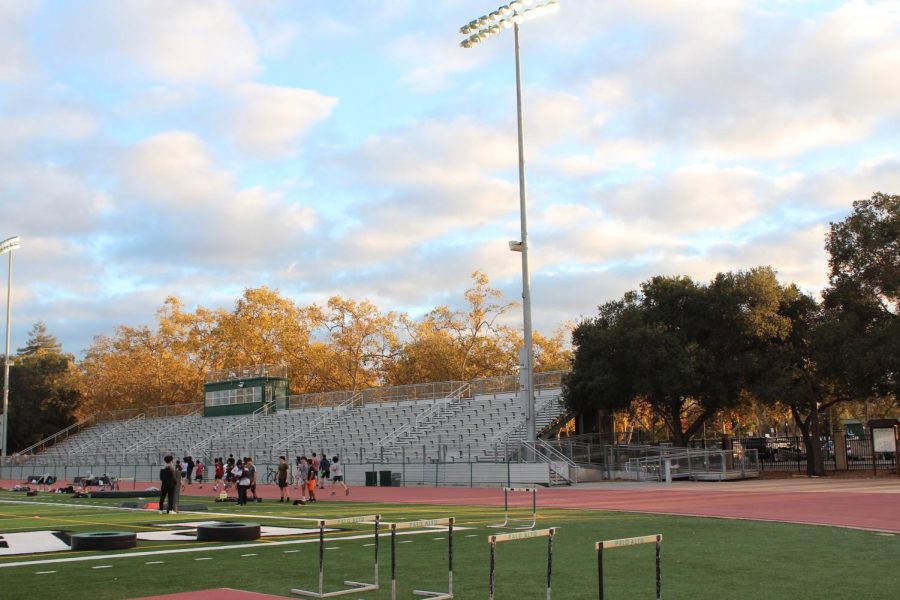 Athletes training in the fall of 2020, prior to Santa Clara county re-entering the purple tier.

In March of 2020, as lockdowns put an end to many high school seniors’ spring sports seasons, athletes from the class of 2020 expressed their disappointment in losing out on their last hurrah of high school sports. As is the case with everything about this novel virus sweeping the globe, almost no one would have predicted that this year’s seniors, athletes from the class of 2021, would be put in the same situation.

But on January 21, the SCVAL (Santa Clara Valley Athletic League) board of directors voted to withdraw from competition in the CCS and CIF. This decision effectively bars athletes at Paly and the 13 other schools in SCVAL from pursuing the much-coveted CCS and State titles.

SCVAL claimed the decision to withdraw from CCS and CIF was justified because it gave athletes in SCVAL an opportunity to play as many sports as possible. The SCVAL board of directors argued that the top priority is to get as many student-athletes back in action as soon as possible, and Viking appreciates the effort made to jumpstart sports during these trying times.

However, this decision was reached without consulting the student-athletes and does not take into consideration their championship aspirations. For seniors, their final season as part of a high school team is almost always the most special. To be denied the chance to compete for CCS and State titles is a slap in the face.

Recently, parents and students at Paly have rallied to petition the SCVAL to give spring sport athletes an opportunity to compete in CCS and CIF. Hundreds of emails have been sent in an effort to bring attention to the aspirations of student-athletes so that they may be given an opportunity to prove themselves.

Viking urges SCVAL to listen to and consider the pleas of athletes at Paly and other schools in our league. The decision about how the season should be organized should be reached with input from student-athletes, as they are the ones who are most affected by the decision. The SCVAL board of supervisors should work to allow the Spring sports season (Season 3) to start on March 15th like every other spring sport in the state.

It is not too late to give our athletes the opportunity they deserve. 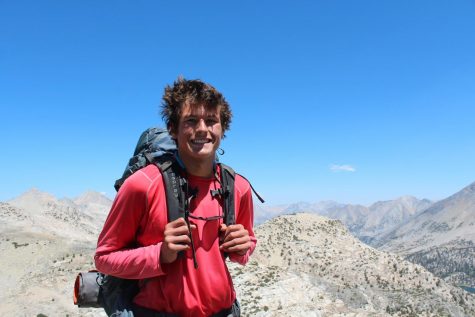