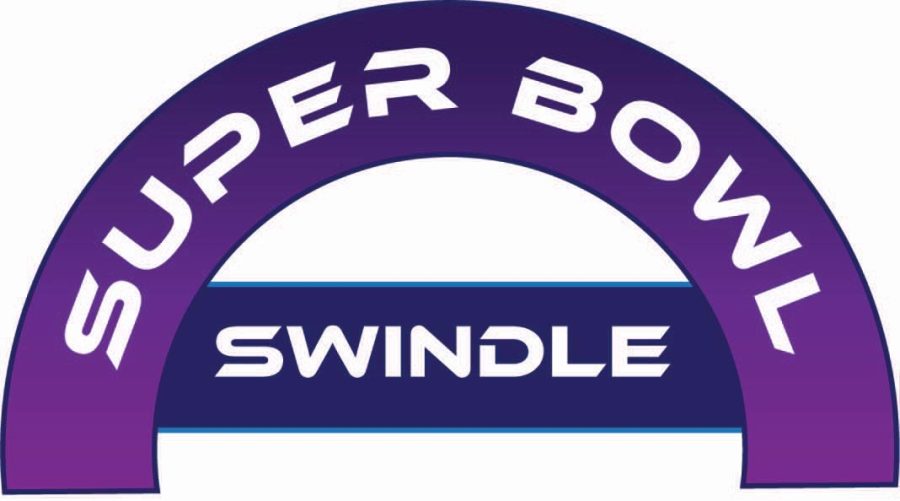 Imagine, after decades of heartbreak and despair, your favorite sports team finally makes it to the coveted championship game, whichever sport that may be in. The pure elation at that moment you have waited your entire life for creates anticipation and nerves like no other. The second instinct and thought that comes into your head is “I have to go.”

You open up your device to go look up tickets, and all of that excitement is shot down. You realize that you won’t be able to go because of how unbelievably expensive the tickets are. This year, with the Cincinnati Bengals in the Super Bowl, there are fans that have not seen their team in the coveted game since 1989. There are many fans who weren’t even alive when their team last made it to the game. With the game being in Los Angeles, it was to be expected that the tickets were going to be more expensive. But when one ticket in the nosebleeds costs the amount of money equivalent to an in-state college tuition, there is something obviously wrong.

With a $4,500 ticket being the cheapest on the market and the price rising each day, there is no way for all of the most die-hard Bengals fans to make it to the game. It is unreasonable to make people pay thousands of dollars, money many don’t actually have, to see something they have been waiting decades for. For Bengals fans that have been at every home game, spent their hard-earned money on season tickets and merchandise, and not to mention the countless hours of their free time, it is unfair to jack the ticket prices up to the point where only the ultra-wealthy sports fans are able to attend the game.

A few weeks ago 86 year-old lifelong Bengals fan Jim Lipscomb went viral for a video of him crying after his beloved team beat the Kansas City Chiefs in the AFC Championship game to advance to the Super Bowl. After the video “blew up,” many people wanted to know if he was going to end up going to the game to see the Bengals fight for a championship, but he would not be able to go due to the insane ticket prices. Fortunately, a “Gofundme” was created to raise money for Lipscomb and his caregiver to attend the game, and in the end they were able to raise enough money. The story is incredibly heartwarming, but at the same time pretty saddening. The fact that the only way for this lifelong Bengals fan to attend the Super Bowl that his team is playing in for the first time for decades is by the donations of kind people around the world is a disheartening reality.

The question of how to go about lowering the price of tickets is something that the NFL has struggled with for a while. The reason many of the tickets are so expensive is because the initial tickets that are bought from the league are being resold. And you can’t blame the resellers. They sell the tickets for as much as people are willing to pay for them. The problem is the people able and willing to pay for them many times aren’t the people that should be getting them. A social media influencer from LA should not be taking the place of a lifelong fan of either one of the teams playing in the Super Bowl.

The answer to how to solve this problem may lie in a different football. In football, or soccer, when there is a major final that has a game played at a neutral venue, the league commissioners supply each team with a percentage of the tickets, say 30% per team, and the remaining for anybody else that would like to go to the game. At least that way, the teams themselves will be able to control ticket prices, and the fans that ultimately miss out on the game will miss out because they weren’t selected from the lottery or picking system each respective team chooses, and not because they couldn’t pay as much as other fans. This brings a level of fairness to ticket distribution that just does not exist as of now. It doesn’t have to be the solution that the NFL chooses, but there does need to be some kind of solution that is decided upon. In a world where sports are inequitable, the least that the NFL can do is give fans a level playing field when it matters the most: the biggest game of the season.