The Premiere of Long Shot, a Student Made Documentary 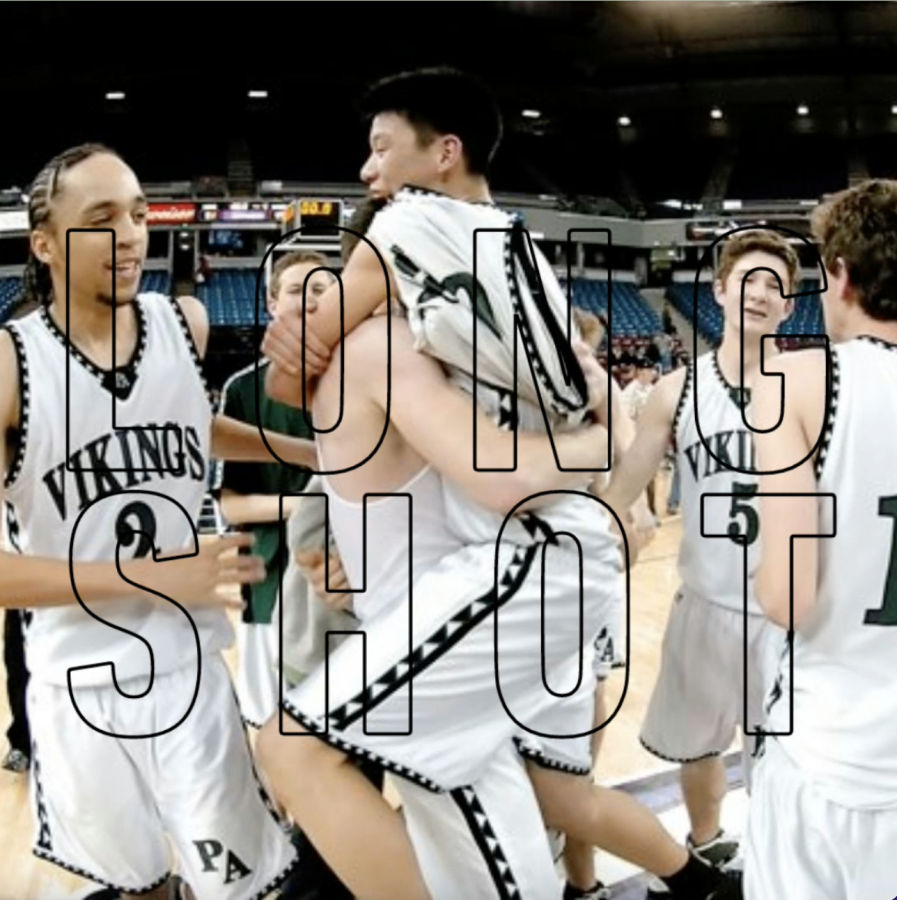 On Thursday, May 26, journalism students Nikhil Behal, Max Bonnstetter, and Emily Neumann will be premiering their film, Long Shot. Long Shot honors the 15th anniversary of the Paly boys basketball team’s 2006 state championship game. The film follows the team throughout the season on their journey to states, led by Coach Diepenbrock and future NBA player Jeremy Lin.

The idea of the film first formed at the beginning of 2020, when the filmmakers approached the Mac Boosters Program with their idea to create a documentary about this monumental Paly sports event. The team eventually won the Innovation Grant, allowing them to begin their filming process with the support of the Mac Boosters on the financial end, and with Rodney Satterwaite as their faculty adviser.

After COVID hit, the team was forced to push back their plans, and finally restarted their film process in 2021.

The film includes interviews with players on the 2006 team, coaches, the opposing team Mater Dei, and media that covered the game. Most notably, the film got an exclusive interview from Jeremy Lin on his experience winning this championship. The film also highlights some of the biases that played a role in Lin’s career.

“He was a California state player of the year and he didn’t have a single college offer, even after leading his underdog team to a victory,” executive producer and script supervisor Emily Neumann said. “We want this film to connect back to Jeremy’s experience being an Asian American basketball player. He was the first Asian American to win an NBA championship and, clearly, he disproved a lot of the stereotypes he faced.”

The filmmakers not only hope for the Paly community to connect with their documentary, but they also want it to inspire those outside of Palo Alto.

“After the premiere, we are hoping to send it to a variety of different contests, and figure out a way to share the film through Jeremy Lin’s organizations,” Neumann said. “The entire documentary will be released with Mandarin subtitles to reach a wider audience.”

Be sure to attend their premiere on Thursday, May 26 at 5:30 pm in the Haymarket Theatre. After the film, enjoy complimentary refreshments and pizza as well as a Q&A session with the filmmakers:

RSVP at this link: https://www.paperlesspost.com/go/PP3n8a1sGm69NliNR4qPA