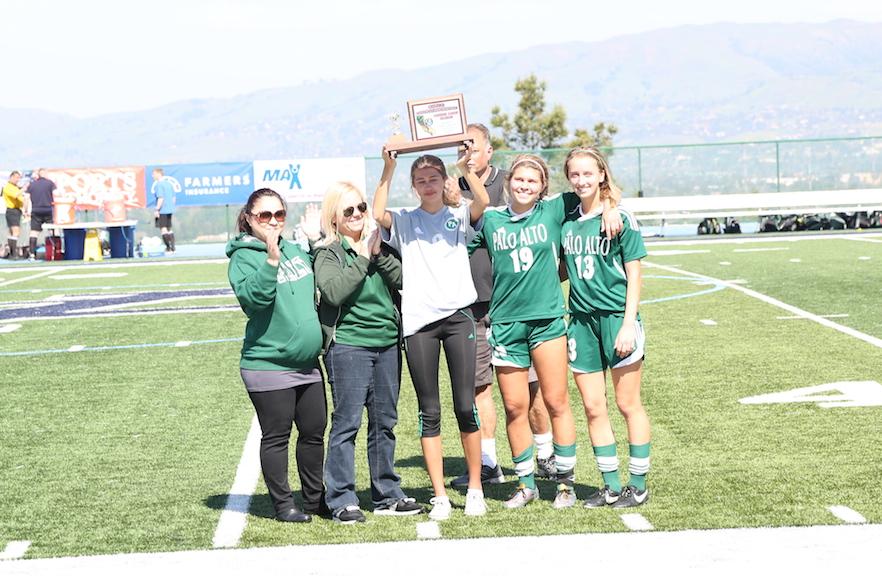 Alison Lu (‘16) accounted for both goals for the Vikings who squandered numerous chances to score throughout the game.

“We had a lot of missed opportunities,” head coach Kurt Devlin said. “We created a number of chances out that just couldn’t go out way. Soccer is that way sometimes.”

The team started out strong as they put a lot of shots on goal early, but couldn’t manage to find the back of the net. Jacey Pederson (‘16) headed a ball off of the crossbar and Katie Foug (‘15) sent a couple shots over it.

About halfway into the first half, Mountain View turned a Paly offensive into a quick counter attack, setting up a one on one with the goalie Dhara Yu (‘17). A Spartan forward chipped the ball over Yu’s head, putting Mountain View up 1-0. A second goal a short while later put the Spartans ahead 2-0, a lead which they would take into halftime.

In the second half, Paly picked up the intensity and starting in the last 20 minutes put consistent shots on goal. Their efforts were finally rewarded when Lu scored her first goal of the game with ten minutes left to play. Mountain View, however, countered and scored five minutes later.

Going into stoppage time, Paly trails 3-1, but a second goal from Lu put the Vikings within one. Unfortunately, the team fell just short as the final whistle cut of a last attempt. Despite the loss, some players found positives in the team’s effort.

“It showed we can come back,” Lu said. “It was also good that we worked together near the end and tried our best.”

The season is now over, so the team’s six seniors have played their last game in a Paly uniform. The Vikings, however, will bring back many players next year.

“We should be very strong,” Devlin said. “As you saw out there, some of our better players are the younger ones.” 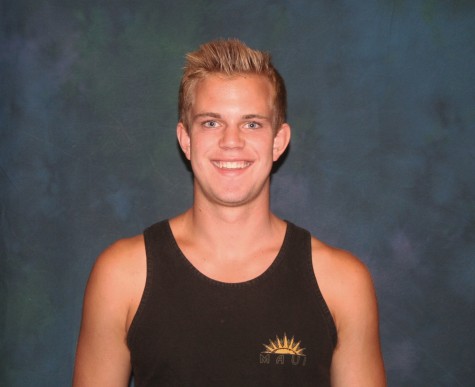