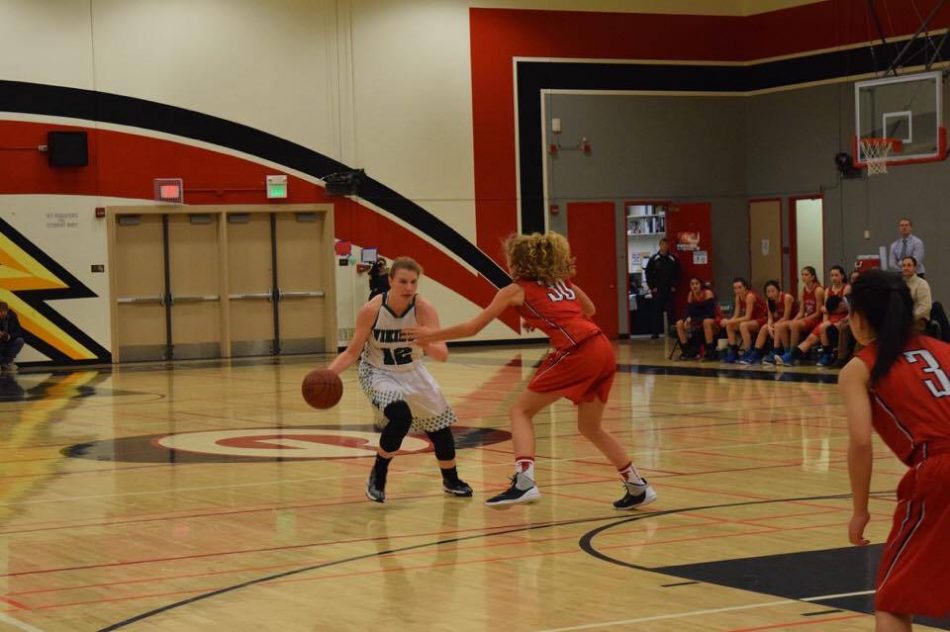 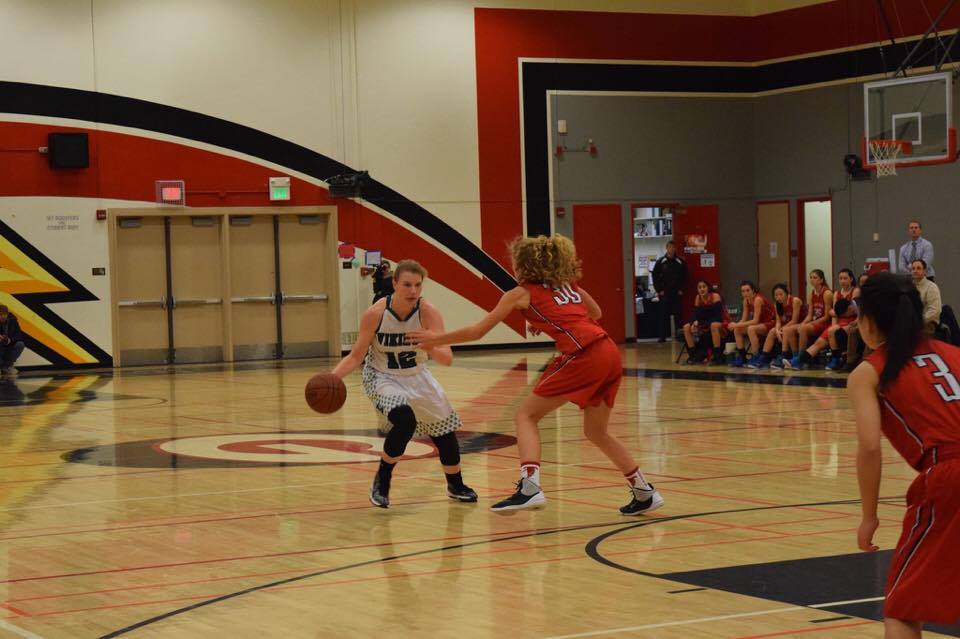 Girl’s Basketball took care of Saratoga from the three point line in what was Coach Scott Peters’s 200th career win with Palo Alto High School to move to 6-3 on the year. The Vikings got off to a hot start, starting the game on a 12-4 run. The Vikings were quite impressive shooting the ball beyond the arc. They scored 54 of their 81 points on three-point shooting. Guards Ellie Jeffries (‘19), Lauren Koyama (‘17) and Carly Leong (‘18) had particularly efficient shooting nights. Paly took a 41-23 lead into the locker room and continued their sharp shooting throughout the second half. Leong was particularly hot in the second half and the Vikes expanded their lead to 81-46 as the final score.

“I thought I started off really slow in the first half,” Leong said. “Second half my legs started getting into my shot and it started going in.”

“We had a lot of energy and we hit all our shots so that was a bonus,” Koyama said. “We are very excited for the Gunn game, please come out to Girls’ Basketball.”

The win was the Coach Scott Peters’s 200th career win as Paly’s Varsity Girl’s Basketball Coach in his 10th season on the job.