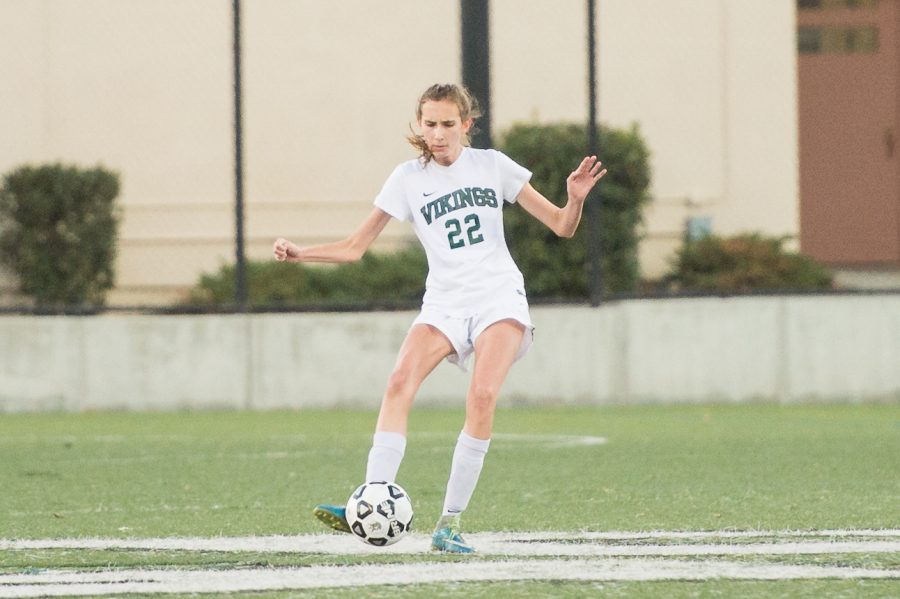 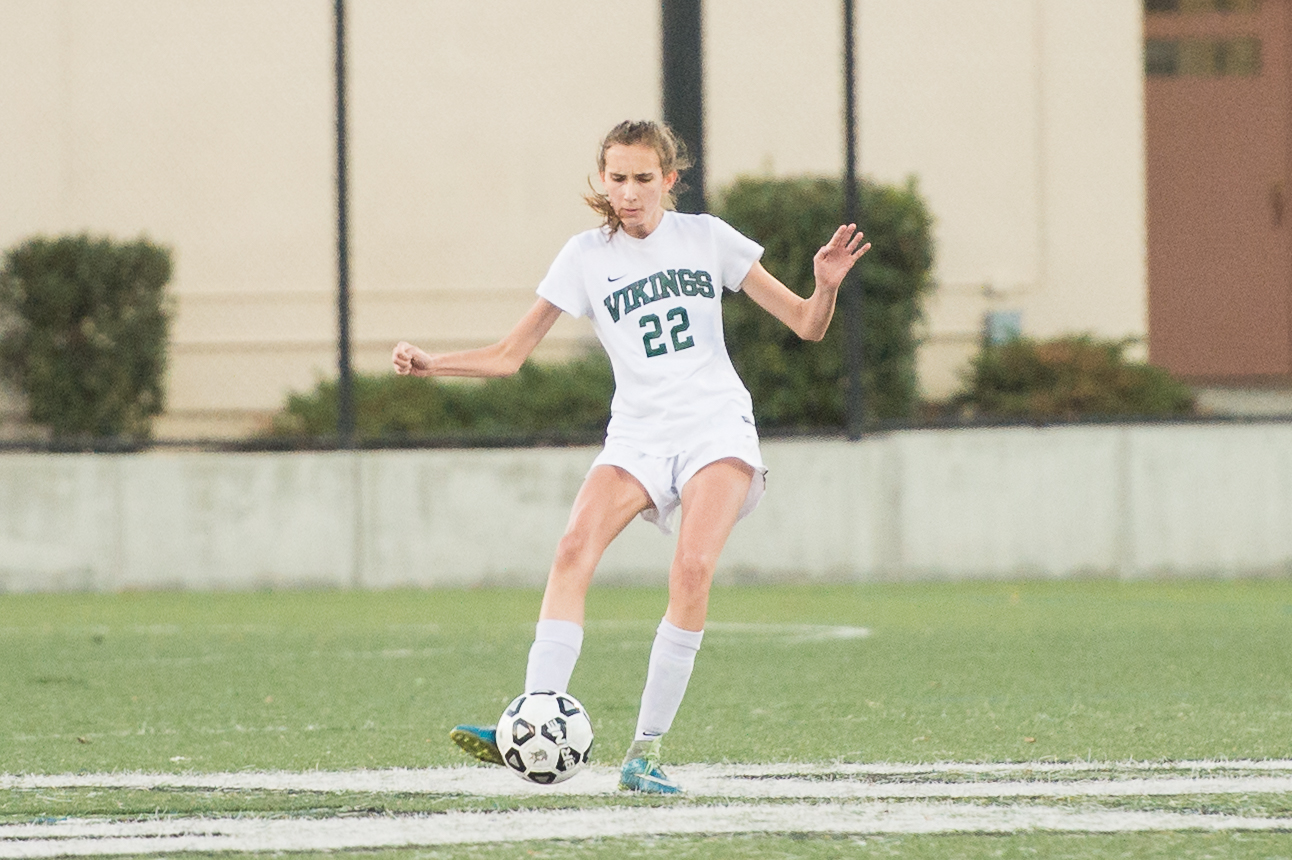 On Wednesday January 31st, the girls varsity soccer team faced off against the Los Altos Eagles at home, defeating them 4-0 in a competitive contest.

After a hot start, the vikings went up 3-0 in the first half, thanks to goals by Courtney Cox (18’), Mia Zenger (19’) and Emily Tomz (18’). They didn’t let up in the second half, with Venus Sandoval (19’) the final goal of the game. Due to a combination of strong defense and dominant offense, Los Altos was no match for the vikes.

“I think we’re really starting to become more cohesive as a team and we are getting results because of it” said sophomore Summer Daniel. Teammate Claire Chen (19’) also commented on the game, saying “It was a great team win. We really clicked as a team both offensively and defensively. Throughout the year I think we have shown great heart and the intangibles to be a playoff team down the road”.

According to Max Preps, the girls improve to a 6-0-1 league record, and 10-2-1 overall, holding their position in first place. They’re also ranked 24th in the state and 77th nationally.

They look to keep the hot streak against a mediocre Santa Clara squad on Friday.