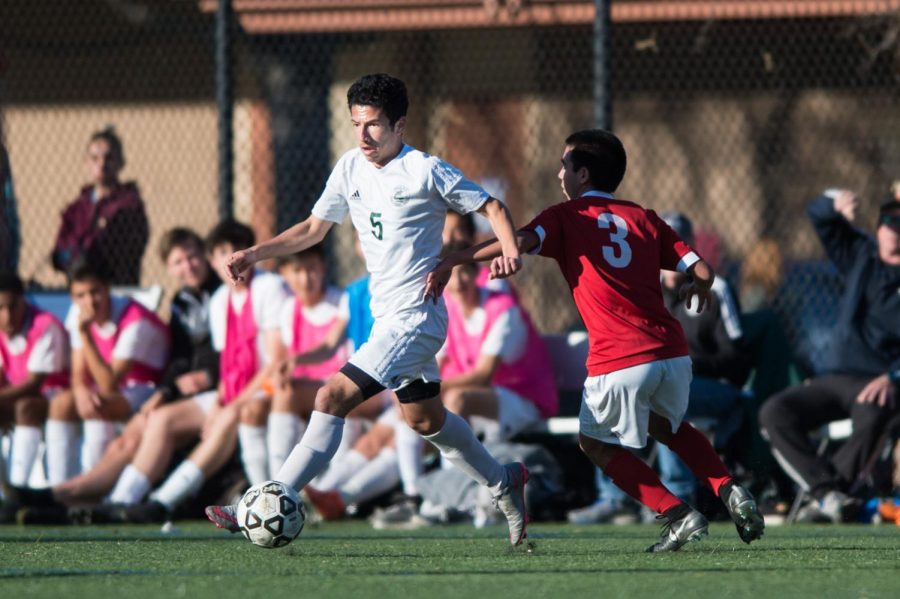 The Vikings season comes to an end with a heart-breaking 2-1 loss to Bellarmine. The first half was back and forth. Both teams had chances and were unable to capitalize on them. It was scoreless going into the half.

Going into the second half, it continued to be a back and forth. With 20 minutes left the Vikings break the deadlock off a goal from Paul Thie (’19). His goal came off a pass from Valter Levander (’18) and getting by two defenders before placing the ball in the back of the net.

The final whistle blew with a final score of 2-1 in favor of Bellarmine, ending the Vikings season.

Hayley Levine is a senior who has worked on Viking for two years. She used to play soccer and run track. The athlete that inspires her the most...