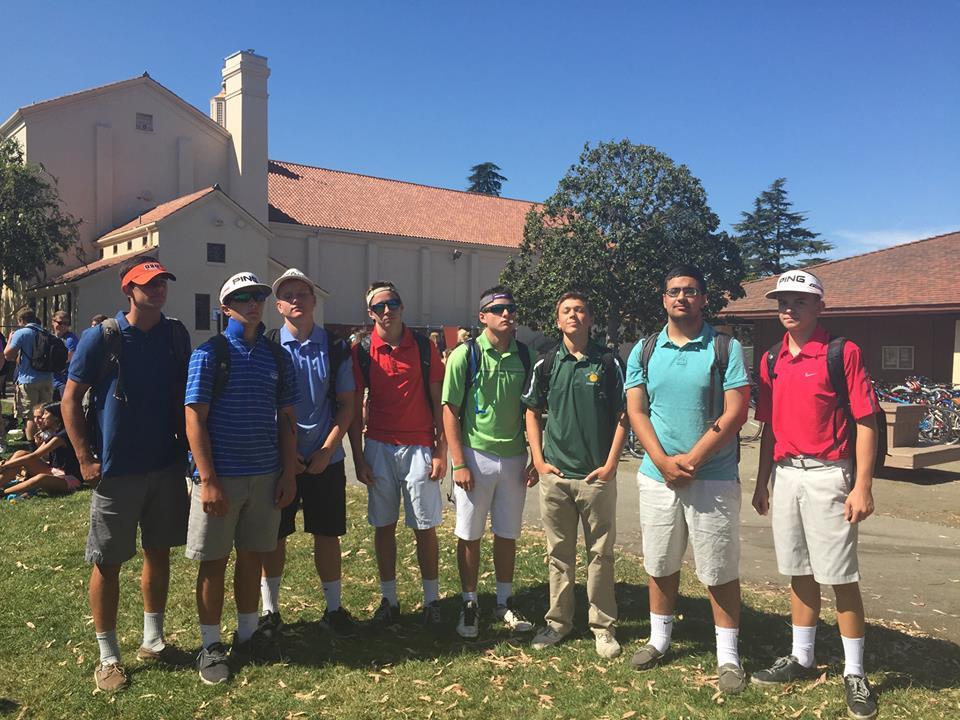 Every week over the next four months, five fantasy football gurus will provide an exclusive insight into their own personal league as well as give weekly advice through a love/hate list, a deep sleeper of the week and a very bold prediction.

It began in the fall of 2008.  Eight men, four of which made it to The League.  These noblemen were Ben Cleasby, Peter Snodgrass, Eric Maser and Dillon Scheel.  They suffered through a dictatorship, multiple conspiracies and fleeces.  It wasn’t until the year 2011 when four new courageous men dared to join our league.  Their names were Jordan Schilling, Ethan Stern, Steven Marinkovich and Jamie Cullen.

With these eight members, the stage was set.  All they needed were a few traditions, and this league was to have a prosperous start. The addition of a constitution and trophies for the last and first place finisher made The League all that much more competitive.

Every year, our league embark on a mission from Matthew Berry to have a sleepover the night before the first Fantasy Sunday. This sleepover is mixed with tradition, great memories, and lots of headaches.

Love: Julian Edelman – With wide receiver Brandon Lafell injured and Reggie Wayne cut, Edelman is the only true receiver in the Patriots’ offense this week.  Tom Brady is back after having his suspension overturned and Edelman’s only real competitor this week is Rob Gronkowski so there should be a whole lot of work for Edelman.

Hate: Andre Johnson – In his first game for his new team, Johnson is going up against a Rex Ryan-led defense.  Historically Rex Ryan defenses have been very tough to face and with an entirely new system this year, Johnson could have a tough time out there.

Love: Doug Martin – This week I’m lovin’ Doug Martin. The running back out of Tampa Bay has done terribly for the last two years with a bad offensive line and seasons plagued by injury. However, this year the o-line is looking better and Martin is in the best shape of his career after losing 20 pounds in the offseason. This week the Buccaneers are facing the worst rushing defense in the league as the Titans are the only team to allow more than 2,000 rushing yards to opposing running backs. If you’re gonna believe in Doug Martin at all this season, you’re gonna have to believe in him now.

Hate: Andre Ellington – I just don’t like Ellington in general. He only averaged 3.3 YPC last year and with Chris johnson and David Johnson also joining him in the backfield it’s not looking to be huge week or a huge year for the 3rd year back out of Clemson. Coach Bruce Arians also mentioned on lowering Ellington’s workload which translates to fewer yards. For this week and for every week I’d stay away from the Arizona backfield.

Love: Alfred Blue – I’m going with the Alfreds this week. With the injury of star running back Arian Foster, Blue will be getting the majority of the carries this week. Coming off a decent 2014-2015 season having to take on a new role filling in for an injured Foster, Blue can enter this year having some confidence knowing that he has been in this role last year. You can also follow his training camp on the popular show Hard Knocks. I predict some great numbers from my boy Alfred Blue.

Hate: Alfred Morris – Disgusting… that’s what I think of Alfred Morris week 1. Don’t get me wrong, I like Morris in the long haul due to this is his contract year but week 1 against a strong Miami D is not looking good for him. With the addition of Ndamukong Suh this Dolphins defensive front is looking furious, and I don’t see them letting up any big numbers for running backs anytime soon. I am giving Alfred Morris a firm thumbs down this week.

Love: Ryan Tannehill – Up against one of the worst defenses against fantasy quarterbacks, Tannehill has new additions of speedy Davante Parker, Jordan Cameron and Kenny Stills in addition to Jarvis Landry.

Hate: Jimmy Graham – Graham is in a new offense where head coach Pete Carroll was quoted saying that Graham would be primary run blocking.  He is up against the Rams Defense who allowed the second fewest fantasy points.  Also, instead of Drew Brees passing to him, he has Russell Wilson throwing to him.  Finally, he will be fighting for red zone touches with Marshawn Lynch, arguably the best red zone fantasy player.

Love: Tom Brady – After successfully appealing his four game suspension, Tom Brady is back on the field and highly motivated to show the league what he can do- with properly inflated footballs. Brady is also opening the season in a prime time thursday night game against a weak Steelers secondary. With a healthy Gronk and plenty of motivation, Brady should go off.

Hate: Anquan Boldin – Playing on a decimated 49ers team with a new offensive coordinator, it may take Kaepernick and the offensive line a few weeks to get into a rhythm with the offense. In addition the Niners added Torrey Smith in the offseason to add some firepower to the offense, so Boldin will no longer be Kaepernick’s only option.

John Brown – The speedster for the Arizona Cardinals showed flashes of becoming a great receiver late last season with Carson Palmer before the quarterback went down with a torn ACL.  With not a particularly difficult match up against the Saints, Palmer fully back in the fold and a Bruce Arians air-raid offense, John Brown has the potential to be great play this week if you’re in need of a waiver wire pickup.

This week, Luck is going up against the Buffalo Bills led by new head coach Rex Ryan.  In the past, Rex Ryan led defenses have been some of the best in the league and fared well against the league’s top quarterbacks.  Luck could have a rough outing this week in Buffalo.

Tweet the gurus any questions you have about your team @VikingFantasy15 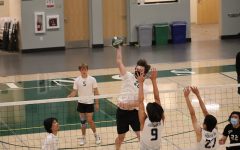 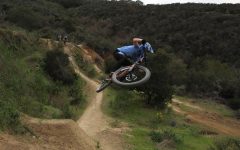 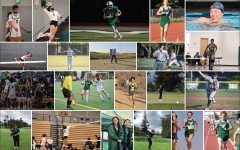 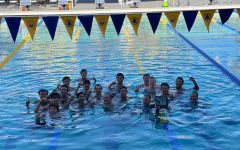