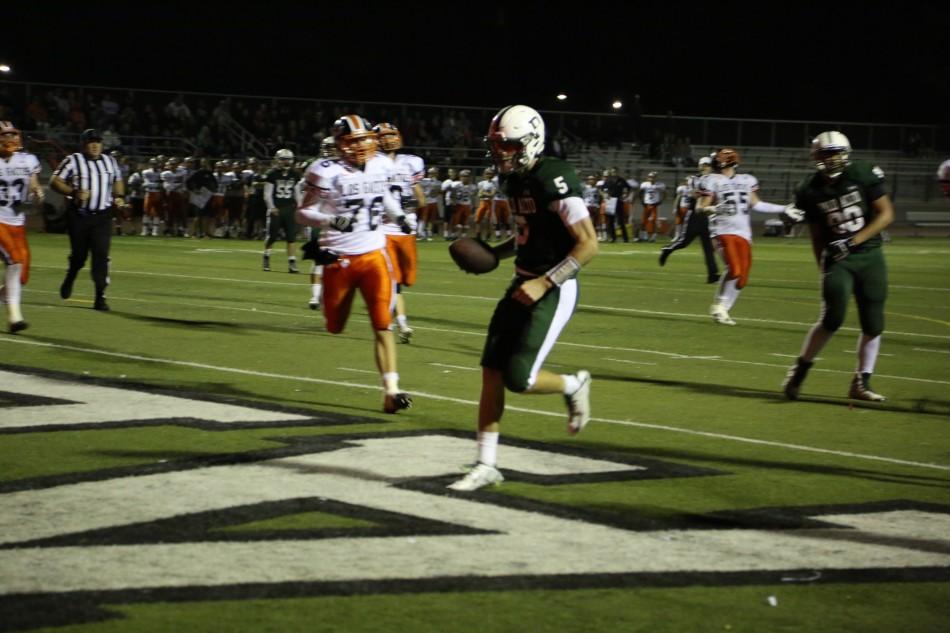 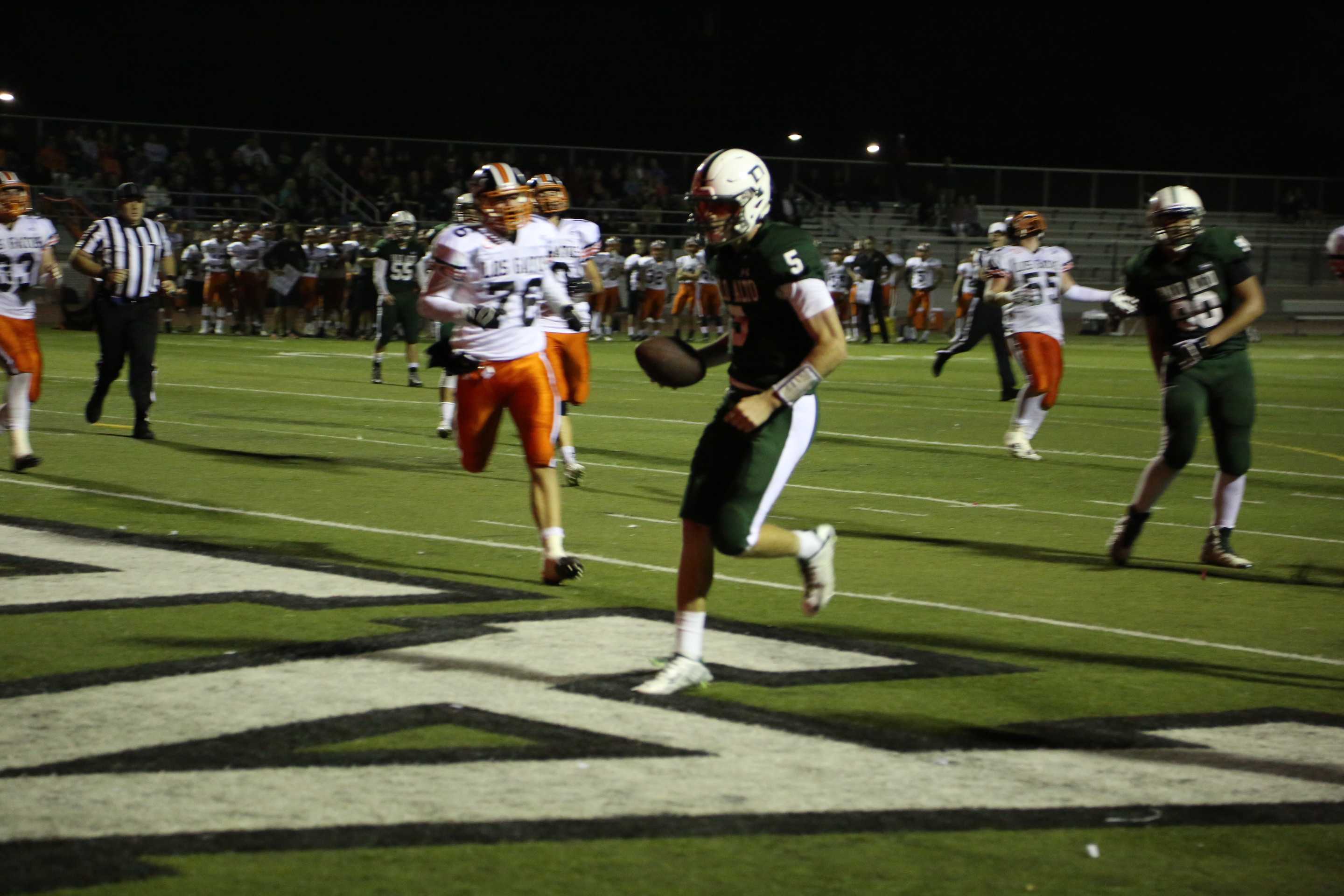 After a slow start, the Palo Alto Vikings fall to the Los Gatos Wildcats during the Homecoming game this Friday 42-20.

The Vikings suffered a rough start after the Wildcats scored just 21 seconds into the first quarter, gaining the lead 7-0. After the Vikings returned the ball, Paul Jackson III (‘18) tipped Justin Hull’s (‘16) pass, creating an interception for Los Gatos. The Wildcats then had its second touchdown of the night after a 20 yard run, widening their lead to 14-0 just three minutes into the first quarter.

“At the beginning we gave them to big of a head start,” Eli Givens (‘16) said. “We put ourselves in a big hole and we had to dig ourselves out”.

Los Gatos ran to the 49 yard line on the kick return, and scored its fourth touchdown of the night. The Vikings bounced back with two complete passes from Hull to Max Dorward (‘16) to gain a total of 38 yards. With 0:43 seconds left in the half, Givens caught Hull pass for a touchdown, decreasing the Wildcats lead 28-13.

Los Gatos scored again increasing its lead to 35-13 off of a 25 yard pass. Givens returned the kickoff to run the ball for a touchdown, making it 35-20 to end the third quarter.

“We were doing as much as we could, we were giving it our all,” Givens said. “It was frustrating because of the calls, but we just kept battling through.”

Los Gatos scored its final touchdown after avoiding getting sacked, and making a 30 yard pass. During Paly’s next offense, they failed to score once getting to the first yard line.

“Bottom line is that we didn’t execute.” head coach Jake Halas said, “We were down at the 1 yard line and we didn’t score, so there were two red zone plays for them, but for us they didn’t go our way. That was the difference. When you play a top team like Los Gatos, you can’t make mistakes.”

To make the playoffs, the Vikings must win one of their next two games. Halas’s focus is defeating Homestead high school on Paly’s Senior Night, at 7 p.m. at the Viking Stadium next Friday. 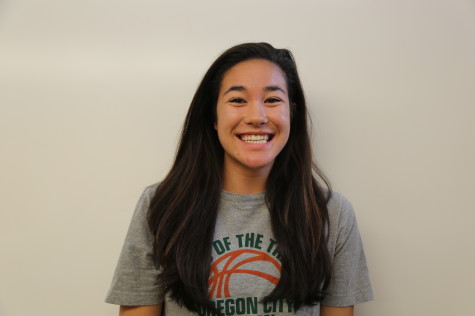