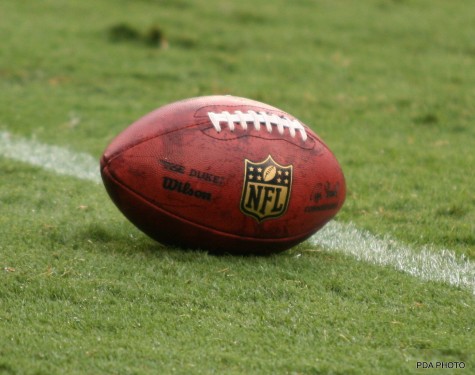 Last week was a decent week, as we went 8/13. Ted Ginn let us down but as usual, Mike Evans was a beast. So far on the year we sit at ½ for our bold predictions and we expect that to go up this week, as we love Deshone Kizer. Read this week’s edition to find out who to start and who to sit. You are welcome.

A very talented rookie, Kizer is about to break out in week 3. The weak Colts defense will not be able to stop Kizer this week. We successfully called the Jared Goff break out game against the Colts and this week it’ll be Kizer. His top target is out, but Higgins looked like a more than capable fill in. 18 points.

With his 6’6 245 pound frame the Saints defense is going to have a very hard time stopping him. He’s a guy who can run the ball and throw it, and we think he’ll be able to pick apart the worn down Saints secondary. 24 points.

Mariota is a talented slinger, but this week he may struggle. The Seahawks secondary has a long history of shutting down quarterbacks and we trust that the defensive line will keep him in the pocket to limit his rushing. 8 points.

The Bucs were expected to have an explosive offense this year, and they looked pretty good against the Bears. But that’s the Bears. Expect Jameis and company to struggle a bit in Minnesota. 11 points.

It’s been rough so far, no doubt about it. But this week without Greg Olsen, Cam Newton will lean on McCaffrey big time. The Saints defense is simply incompetent. 18 points.

Running back we hate:

He is coming off a week where he didn’t play in the second half due to some complication with his hamstring and put up under 40 total yards. Expect a similar result this week as he is going against a stingy Seattle around 2 points for murray. If you have Derrick Henry don’t start him either. 6 points.

Ezekiel Elliott got absolutely shut down by the Broncos D when the Cowboys got pounded up in Denver. Expect Shady to have another difficult week because of the Broncos front seven and stay below 50 yards. 4 points.

The Jets are just terrible. They allowed Michael Crabtree to put up 26 points on 3 touchdowns and 80 yards against the just abysmal Jets secondary. Jarvis Landry is an extremely talented wide receiver and will be especially valuable in PPR leagues. He will have a breakout game for 16 receptions 150 yards and a TD. 21 points.

The Falcons vs. Lions is bound to be a shootout and Mohamed Sanu is bound to benefit from that. With teams keying in on Julio Jones. Matt Ryan has shown a willingness to hit the open man: Mohamed Sanu. 13 points.

The Eagles secondary is somewhat competent. That is all anyone needs to shut down the very incompetent Eli Manning. Manning has not had a good game since he played the Browns week 13 last year, and that doesn’t really mean much considering anyone could do that. Nothing against Odell, Eli is just bad. 5 points.

The Jaguars secondary is very good. Jalen Ramsey and AJ Bouye make a great combo. This week in London, I wouldn’t count on anybody performing up to their full potential. 3 points.

Kelce scored a nice touchdown last week and the Chiefs have been one of the best teams in the league. Expect Kelce to put up big numbers when playing against the Chargers because no one can cover him 1 on 1. 14 points.

Graham has not had a good first two weeks and the Seahawks have had some struggles. Don’t expect Graham to have a good week against an improved Titans D. 3 points. 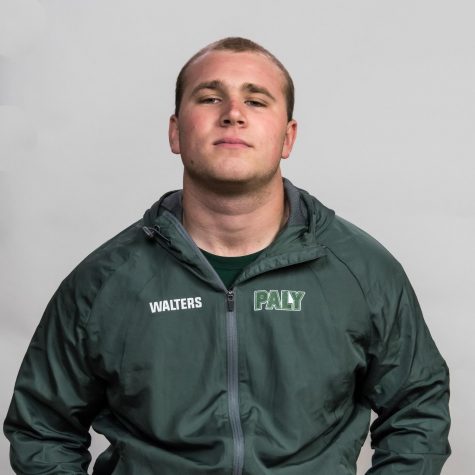