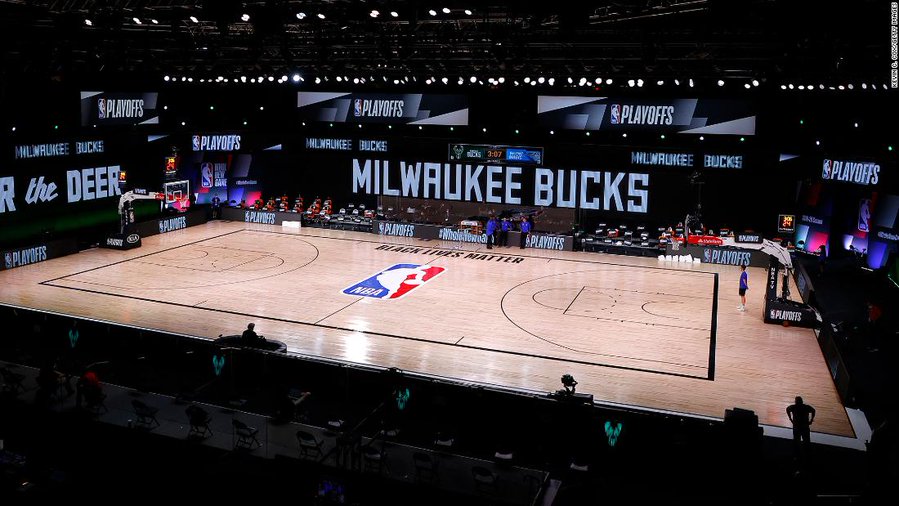 UPDATE (1:46 PM, 8/27/20): The NHL has announced that they will be postponing all playoff games today in solidarity with the BLM movement and the recent shooting of Jacob Blake. This comes after increased pressure from the other professional leagues, and now it seems the NHL has joined the movement.

The WNBA also announced that they would continue their postponement of games, while the NBA has since decided that they will return to play. Many different NFL teams have also posted statements showing their support of the BLM movement. Some of their tweets can be seen below.

UPDATE (6:39 PM, 8/26/20): The WNBA, MLS, and MLB have canceled their respective games tonight in solidarity with the BLM movement. This comes in response to the Milwaukee Bucks’ decision to sit out their playoff matchup against the Orlando Magic. Their announcements can be seen below:

The WNBA announced that the three games scheduled for this evening have been postponed. Information regarding rescheduling of the games will be provided when available.

The Milwaukee Bucks are boycotting their playoff game tonight in response to the police shooting of Jacob Blake in Kenosha, Wisconsin. This underscores the efforts that the NBA has made to promote the Black Lives Matter movement in the wake of George Floyd’s death back in May of this year.

The boycott drew mixed results, with some calling for athletes to “just be athletes” and provide entertainment. Many fellow NBA players applauded the Bucks’ decision and praised them for refusing to “shut up and dribble”.

It’s important to note that the Bucks are the NBA team closest to the site of the shooting, which may have played a role in their decision to sit out tonight’s game. The NBA announced on Twitter that the other games tonight, MIL-ORL, HOU-OKC and LAL-POR have also all been postponed as well.

Sports are such a vital component of American society and players should use their position of power to not only “shut up and dribble”, but to be social activists as well”

Paly’s own Andrew Li (’21) agrees with the message that the boycott sends, but also questions its effectiveness. Li was a standout point guard on the Paly basketball team last year and will continue to lead the Vikings in his senior season.

“Sports are such a vital component of American society and players should use their position of power to not only “shut up and dribble”, but to be social activists as well,” Li said. “The key question is how will the players from the NBA use their leverage as role models and entertainers to pressure politicians at not only the national but local level as well into reforming and introducing new policies that will avoid another tragic event like the Jacob Blake incident.”

Li predicts that the current boycotts will inspire other sports leagues to join the movement, and argues that ultimately this has potential for monumental change.

“Personally I think the current boycott will struggle to achieve the goals that the players desire, but a more collective effort from other sports leagues like the MLB (Milwaukee Brewers recently boycotted) and the NFL (Detroit Lions canceled practice) to put more pressure on those who are in power to enact change,” Li said.

Twitter has blown up with people fiercely defending both sides of the argument. Some argue that sports should provide an escape from reality, and further politicizing basketball is not in the best interest of the fans. Others, including LeBron James, argue that when it comes to police brutality, “Enough is enough”. See some of the tweets from NBA players for yourself.

FUCK THIS MAN!!!! WE DEMAND CHANGE. SICK OF IT

As this is a breaking news story, it will continue to be updated as the situation develops. 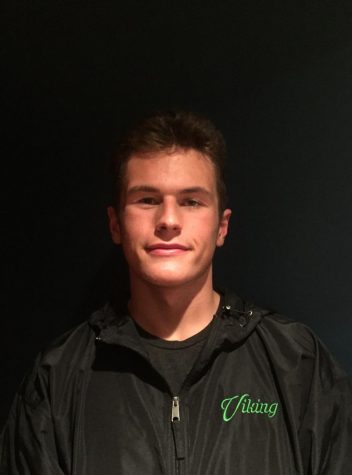