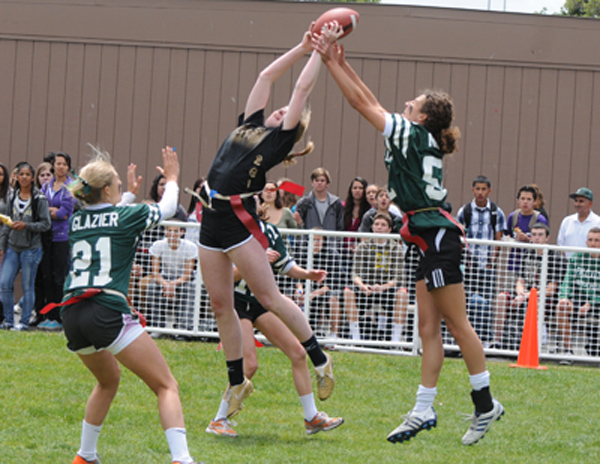 Paly has had many spirited traditions over the years, many of which have been banned by the Associated Student Body (ASB) and Paly Administration for failing to serve the Paly community in a way that is appropriate or progressive. One famous tradition that has sadly been discontinued is Powder Puff, a high school tradition that has lasted for decades.

In the past, the tradition has comprised of varsity football players taking on coaching  roles for an all-female team to compete in a lunchtime flag-football tournament. The tournament consisted of four teams from each grade, each going head-to-head until one reigns victorious. Powder Puff was canceled at Paly four years ago, and since its final showing students and fans have been anxious for it’s glorious return.

The tournament provided the school with a spirited event capable of bringing back the high energy and entertainment of spirit week. A lot of the major school-wide events are stacked at the beginning of the school year, and Powder Puff is able to add an event occurring later in the year that brings the school together. Appearing in the spring, Powder Puff reiterates camaraderie among the individual classes, allowing them to work together whether that be by playing on the same team or cheering for their fellow classmates. Women that choose to participate in the event have the ability to get closer with people they might not know very well, which will bring their grade closer together.

“It seems really fun, and a good way to be competitive but also to get to know other girls on the team,” Gigi Tierney (‘19) said.

Several arguments have been made about the banishment of Powder Puff, which ultimately caused the tradition to end. One contribution to the argument is that the title of the event itself, Powder Puff, is “sexist”. The title “Powder Puff” originates from the name of a soft pad used by women to apply makeup, which emphasizes an offensive female stereotype. A possible solution to satisfy both sides of the Powder Puff debate is to simply change the name of the game. The reference obviously has nothing to do with the actual event, and undermines the legitimacy of athletes participating. To remedy this, we can counter sexism with emPOWERment and change the name to “POWER Puff”.

If that isn’t an effective change, then we can go further. “Power Palooza” would provide an alternative to the use of the word “puff” that still relates to the original problematic name. If the tradition were to be reestablished, the name “Powder Puff” must be changed so that it does not serve as a mockery to female participation in sports (throughout the story, this event will still be referred to as Powder Puff to avoid confusion).

Even though the name of the event is considerably degrading to women, arguments stating that the event itself is sexist or exclusive are negated by past Paly Powder Puff players. Many past players believe that the event is actually very inclusive and not at all demeaning toward women.

“I do not feel like anyone was degraded in the powder puff game. Sure, it typically is an event split up by gender; however, it never was discriminatory or unfair, and anyone who wanted to participate was allowed to,” former powder puff player Jacey Pederson (‘16) said.

According to current physical education teacher Jason Fung, another contribution to the elimination of the Powder Puff tradition was the physical harm that befell many of the participating athletes as the games got increasingly more competitive.

“One of the star athletes on the 4×100 relay team got injured in the Powder Puff game right before the CCS tournaments,” Fung said.

If an issue arose from the clash of Paly athletics and the Powder Puff tournament then an easy solution is to limit participants of the tournament to only those who are not currently participating in a sport. By dedicating themselves to the Powder Puff tradition as well as their respective organized sports, women displayed just how fun the tradition was.

“My two years of participating in powder puff were awesome memories and I looked forward to it as one of my favorite parts of the year, a close second to spirit week,” Pederson (‘16) said.

Subsequently to disbanding the Powder Puff games, ASB decided to replace it with a “Viking Best of the Best Sports Fest” which consisted of volleyball, flag football, and ultimate frisbee. The champion of this multisport tournament was determined through a relay race between the top teams. Fast forward four years to today and the student body has been left with empty promises; the “Viking Best of the Best Sports Fest” has failed to make an appearance, and each year school spirit continues to dissipate following spirit week.

Many people argue that the tradition itself is degrading to women. Although contemporary society typically looks down upon events that divide genders in a way similar to the Powder Puff tournament, this event encourages female participation in a predominantly male sport.

“I think that the Powderpuff event is the opposite of sexist due to the fact that its giving girls the opportunity to experience and play a sport that is primarily played by guys,” Katherine Buecheler (‘20) said.

In our local community, schools like Hillsdale High School provide prime examples of a continued Powderpuff tradition that improves school spirit and excels in being a positive community event. Not only does the game bring added spirit to the school, but additionally they turn the game into a fundraiser for breast cancer awareness. This is something that Paly could easily do in the future if we are given the opportunity to revive the Powerpuff tradition.

Along with Hillsdale, many other high schools in our area continue to hold an annual Powder Puff tournament including Mitty, Los Altos, Carlemont and

Powder Puff is a great opportunity to bring together an entire school and additionally benefit the larger community. With transformations like a new name and the added aspect of a fundraiser, Powderpuff could become the spirited event that the student body has been anxiously anticipating. People should look past the minor controversies that polarize the Powerpuff event and try to see just how beneficial it can be.

“I think that in the future if they could incorporate the powder puff games,” Pederson said. “It would be a really beneficial event for the school and students.” 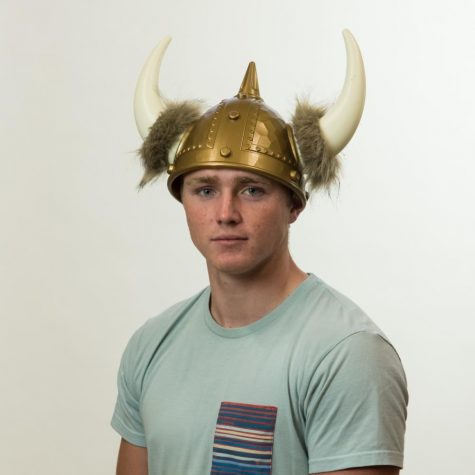 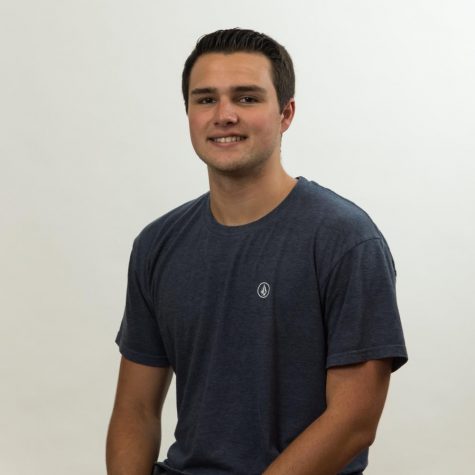 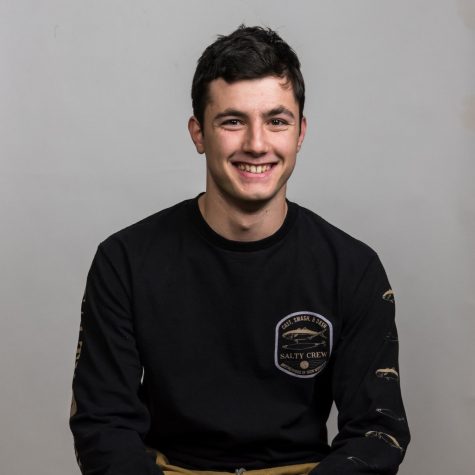