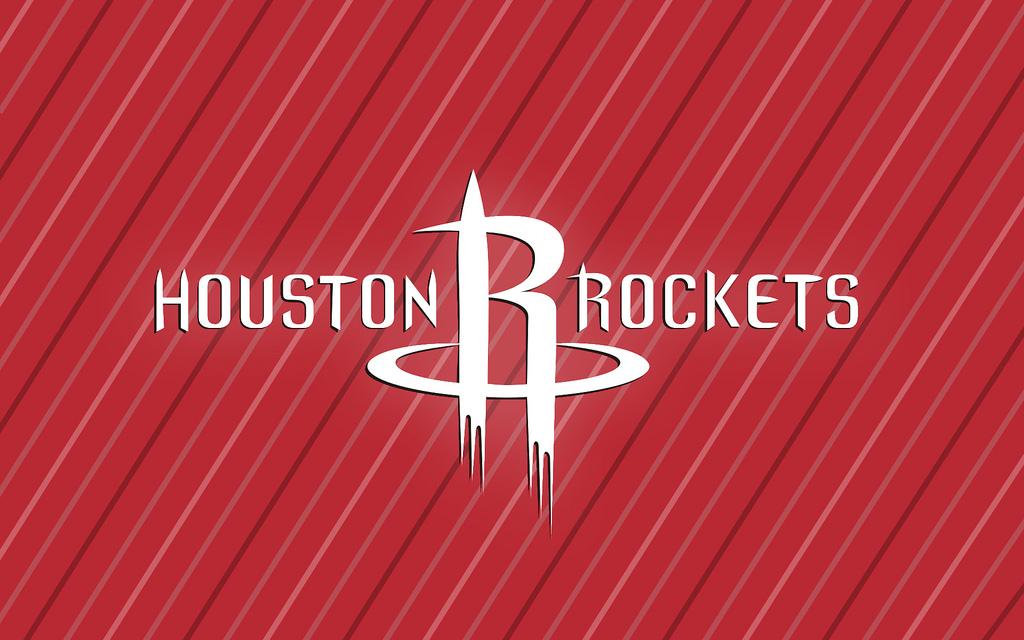 The Houston Rockets have been a joke to many fans in the past years. However, resent acquires Jeremy Lin and James Harden are looking to say something about that.

During last year’s NBA season and even after, many expected that Linsanity would find a permanent home in New York, but that was not the case as the Knicks shockingly decided not to re-sign worldwide sensation Jeremy Lin (‘06). As a result, Lin signed a three-year deal with the Houston Rockets worth $25 million.

James Harden from the Oklahoma City Thunder also signed a long-term deal with the Rockets, which should ease Lin’s transition into the new offensive system. With young talent leading the way, the Rockets cannot be taken lightly anymore. And, with the way they are playing now, they could be in contention for their third title in franchise history.

Some people believed Linsanity was over after Lin underwent season-ending surgery last year, but others still have faith. Believer Becca Raffel (‘14) is optimistic about Lin’s future.

“I think he will be even more successful in Houston because now he has established himself as a viable point guard,” Raffel (‘14) said.

The Rockets were just an average team last year, finishing two games above .500. Lin will provide more fan support in Houston and help get the Rockets back to being playoff contenders. The Rockets’ young, up-and-coming talent should complement Lin’s style of play. One theory is that all-star Carmelo Anthony did not provide a good environment for Lin in New York because he consistently wanted the spotlight for himself.

“Lin fits in better with the offense in Houston because Carmelo won’t interfere with his game,” Edward Mei (‘14) said. “He has all the tools and support he needs in Houston to outplay his performance in New York City.”

“I think Houston is a much better environment than New York,” Yang said. “The fans are a lot more supportive and there is not as much pressure on him.”

Lin will now have to prove to Houston that last year was not a fluke and Linsanity is just getting started. The opportunity and financial security are there for Lin in Houston. Most Paly students, including Kyle Stewart (‘13), firmly believe Linsanity will continue to thrive.

“J. Lin is going to be nasty in Houston,” Stewart said. “He’s about to rocketeer the Rockets straight to the moon.” 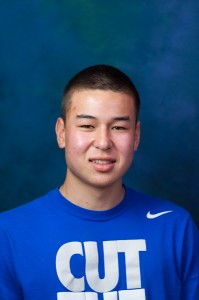 Chris is currently a senior at Paly and plays varsity baseball. In his free time he enjoys watching the San Francisco Giants, 49ers and Oklahoma City...