Palo Alto rolls over Wilcox in an 11-6 victory 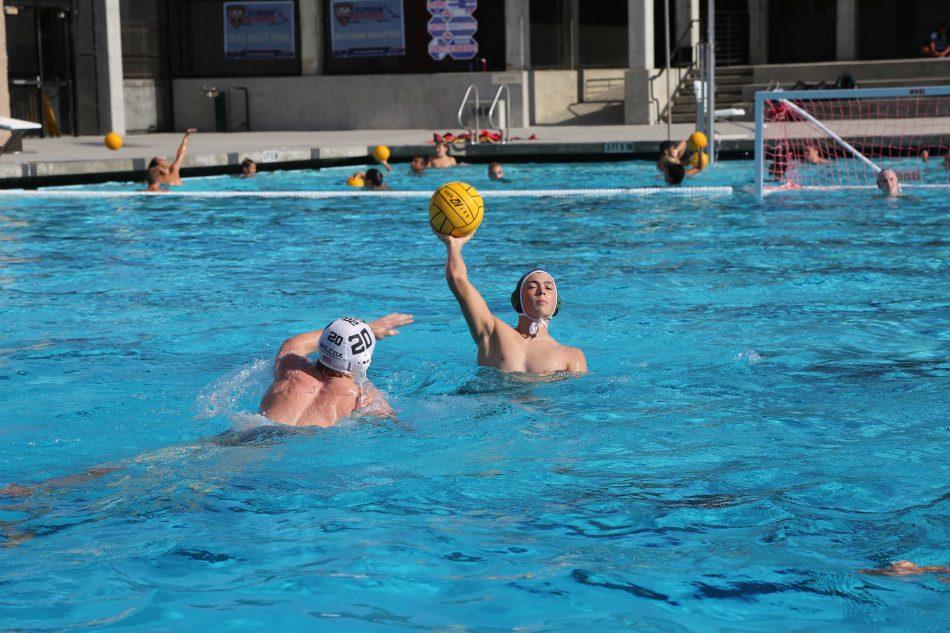 Coming off a tough loss last week to the Gunn Titans, the Vikings regained themselves and impressed in the pool. Paly promptly defeated the Wilcox Chargers 11-6. With a strong start to the game by Seniors Jared Stanley (‘17) and Andrew Jozefov (‘17), the Vikings got ahead early with a score of 7-3 by halftime. Their fast paced style of play was just too much for the Wilcox.

“We really pushed the ball ahead for easy transition scores. If we keep this style up we have a nice chance to go far in the playoffs” Tommy Smale (17’) said.

Though the Vikings came out strong in the first half, Wilcox still had life in them coming out of the half time break. They narrowed the lead to 8-6 by the end of the third quarter.

This has been a common trend for the Vikings, starting games strong then going through a slow patch, that needs to be addressed.

“We need to be better as a team and really mesh with each other. We have made steps forward but it’s still something we need to work on” Ben Rapaport (‘19).

Palo Alto rolls over Wilcox in an 11-6 victory