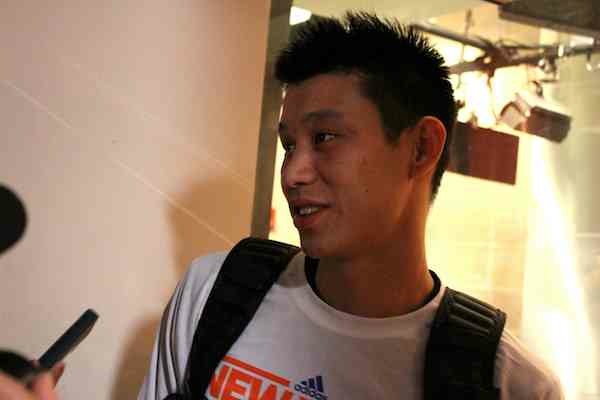 Jeremy Lin gets interviewed by The Viking and inFocus.

[NEW YORK] After the New York Knicks crushed the Indiana Pacers 115-100 at Madison Square Garden last night, Jeremy Lin (’06), who finished the game with 13 points and 5 assists, reminisced of his memories of his hometown in Palo Alto, Calif.

During the interview, Lin smiled and let out a few chuckles as he talked about his favorite place to eat lunch while he was a student at Paly.

“[I liked] Cheese House,” Lin said.  “You will see me there every summer [during the offseason].”

Lin was also very particular about his favorite kind of sandwich to order. 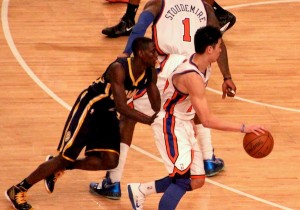 Jeremy Lin, a Paly grad, drives to the hoop off a Amare Stoudemire screen. Photo by Sammy Solomon.

“I get the same thing every time: Dutch crunch, salami, Havarti Cheese, the spread, lettuce, tomatoes and onions,” Lin said.

During the interview, Lin also showed his appreciation for the Paly community.

“The last couple of months a lot of people outside of the community have supported me, but I know that the Palo Alto community has supported me from the very beginning,” Lin said.

For more photos, videos, and quotes about Jeremy Lin, check out the next issue of The Viking and stay tuned to this website. 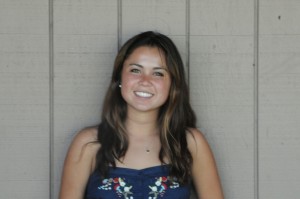