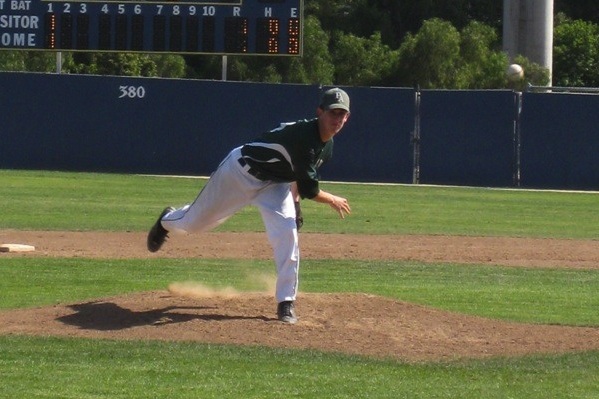 The Paly boys baseball team survived to play another day,  beating the Homestead Mustangs on Saturday in San Jose.

The Vikings got off to a slow start allowing the Mustangs to get on the board first with a run.  Pitcher Ben Sneider (’12) allowed a few weak hits, but got away with only giving up one run.

“They got that first run off of a couple weak hits,” Sneider said.  “But I just settled down after that, and just started trying  to use my off-speed pitches to get them out and really attack their top of the line hitters.”

The Vikings were quick to recover from the one-run deficit, as the they put up three runs after left fielder Cory Tenanes ( ’11) hit a lined shot triple up the middle, bringing home third baseman Drake Swezey (’11) and second baseman Jack Witte (’12).  After his teammates triple, shortstop Ozzy Braff (’12) contributed with an RBI single that scored Tenanes to make the score 3-1 Paly.

The Mustangs were not going down without a fight however, as center fielder Alex Medin (’11) hit a solo home-run over the right field fence, chipping away at Paly’s two-run lead.

But the rest of the game was dominated by the Vikings, started by a massive rally in the bottom of the fourth, nearly making it through the batting order.  The inning added four more runs to the score making it 7-2 Paly.

After one silent inning, the Vikings were heard once again, when in the bottom of the sixth, Witte came through with a double, batting in catcher Will Glazier (’11) who singled up the middle.  This was followed by an error made by first baseman Jeff Hardy (’12), who dropped an infield fly hit by John Dickerson (’12), allowing another run before the inning ended.

Paly held the Mustangs scoreless in the top of the seventh going three up, three down and getting the win.  Witte attribute the win to a focused ball club, and playing every team with the same mentality.

“I thought we played well,” Witte said. “Even though we have already beaten this  team twice, we played them like we play every team.”

The Vikings will face off against the Archbishop Mitty Monarchs in the CCS Semifinals on Wednesday. 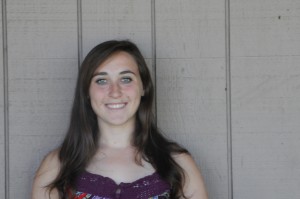 Mariah is a senior at Paly, and one of the four managing editors of The Viking, focusing mainly on feature writing. She has written three cover stories,...