Column: Are Major League Baseball players under worked? I think so – The Viking Magazine

Column: Are Major League Baseball players under worked? I think so 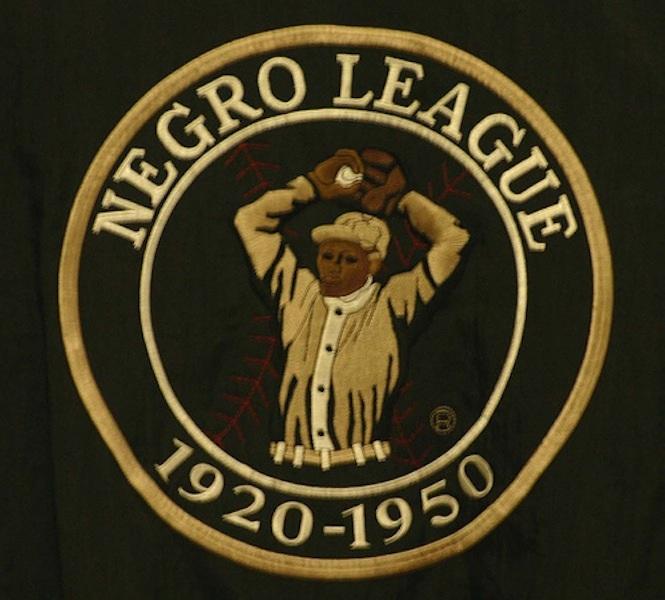 Satchel Paige represents the stamina of the Negro League player. He is estimated to have pitched 1,500 games and 300 shutouts. Photo used with permission from dbking

162 games. Six months. From the first week in April to the last week in September, America celebrates its national pastime. Almost every day, for 24 weeks, grass is cut, chalk is drawn on dirt and baseball is played. 162 games.

But the other league, the Negro League, played many more games. In addition to playing a regular season of about 130 games, they also played about 150 off-season games. And most of the players played for about 15 years. This amounts to about 4,500 games in a player’s career.

Can you imagine if Major Leaguers today played that many games? Baseball players would be tired, over-worked, and burnt out. There would be massive negotiation on behalf of the Major League Baseball Players Association (MLBPA). Most likely, there would be holdouts and strikes (no pun intended); players would hold unending protests against the unfairness of this unbelievable work schedule.

Pitchers in particular, who in the Negro Leagues pitched as much as 3 times per week, must have been completely exhausted with this schedule. Satchel Paige, the Negro League’s most famous pitcher, is estimated to have pitched a whopping 1,500 games! This total is almost 300 more  games than the all time game leader in MLB history, Jose Orosco. And unlike the pitch count wary hurlers of today’s modern era, Paige’s Negro League statistics are evidence that he threw an unearthly 300 career shutouts. It is an amazing feat if a pitcher wins 300 games period, let alone 300 shutouts. In fact, this accomplishment is so unbelievable, that it’s never been duplicated in the Major Leagues. The next closest pitcher is Hall of Famer Walter Johnson, who threw 110 shutouts. It’s a wonder they call it Tommy John surgery and not Satchel Paige surgery.

So for months on end, these players did what they were meant to do: play baseball. They didn’t get paid much. They didn’t stay in fancy hotel rooms. They just played 300 games a year and didn’t complain about it. In my opinion, today’s baseball players are doing a disservice to the game, and yesteryear’s players, by not playing it. I understand that athletes need rest, but do these unassiduous baseball players really need six months to recuperate from a relatively docile sport?

Why can’t they play 300 game seasons today if they could 80 years ago? I know I’d love to see a double header on Christmas Day.

One Response to “Column: Are Major League Baseball players under worked? I think so”

Column: Are Major League Baseball players under worked? I think so