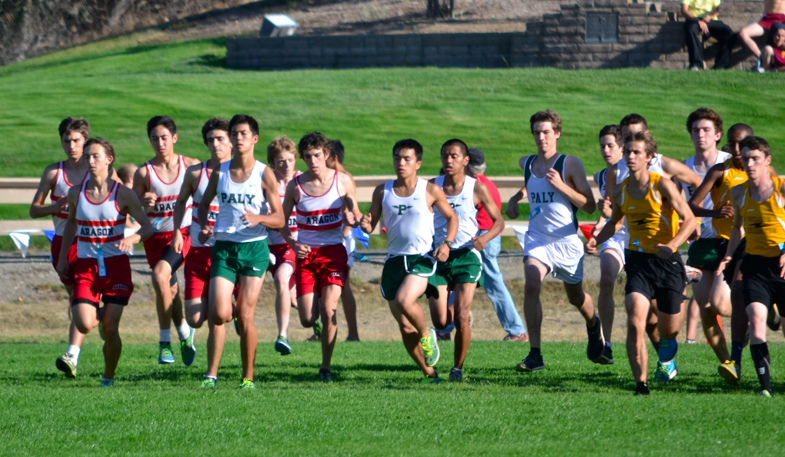 “Our top three runners were unable to attend, [which] definitely hurt our team performance,” Zhang said.  “We had some good individual performances, especially from [Kershner].”

With only two meets left of the season, the boys’ will continue training in hopes to qualify for the Central Coast Sections (CCS) race on this same course, Toro Park, on Nov. 10.

“Hopefully all of our guys will be at their peak on Oct. 30 so that we can perform well in leagues,” Zhang said. “I’m pretty confident that we can run faster than [Wilcox] and make CCS.”

The Vikings will race next in the City Championships at Gunn High School this Tuesday, Oct. 23.