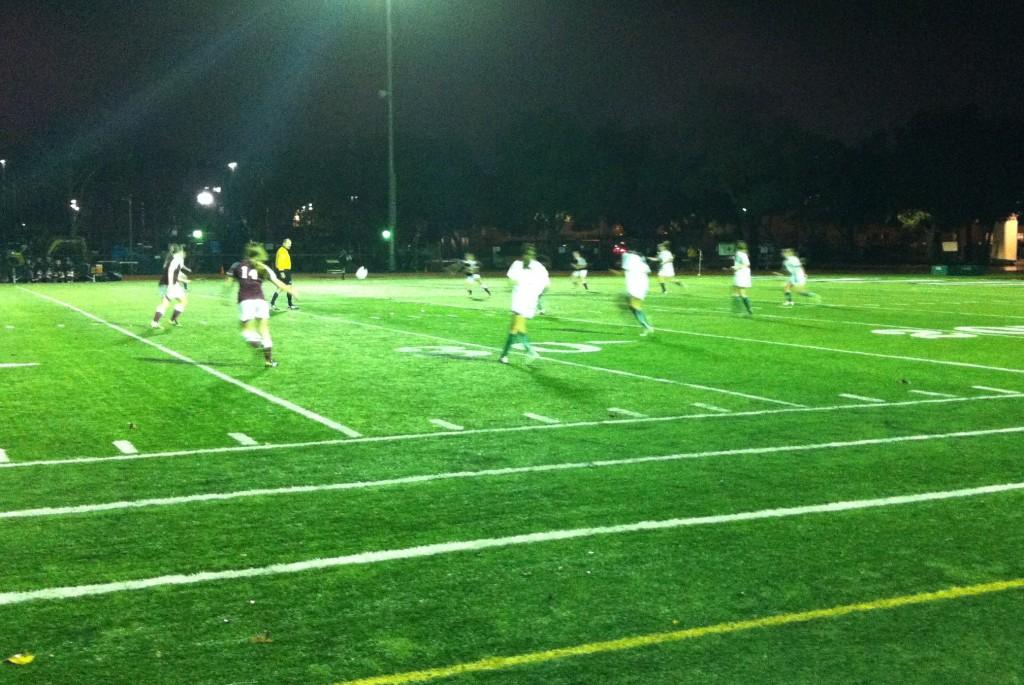 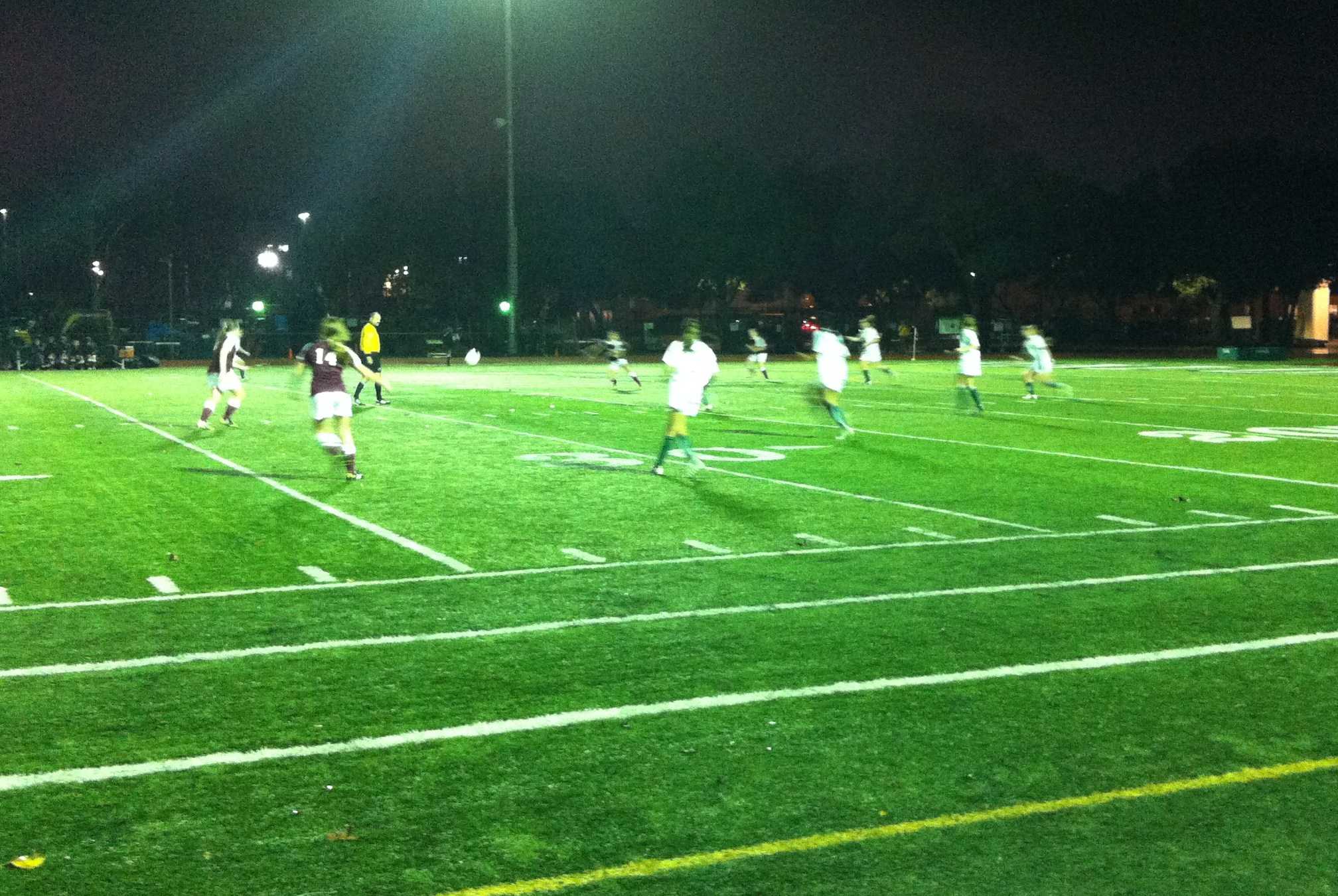 The majority of the first half was a defensive battle. Paly’s attack had multiple scoring opportunities, but the girls couldn’t seem to find the back of the net.  With less than 25 minutes left in the half, the Gators broke through the Vikings’ defense to score, giving them the lead at the end of the half.

At the start of the second half, the Lady Vikes dominated Sacred Heart, keeping the ball on the offensive half. Despite some strong passing patterns, the Paly attack once again could not put the ball away. The Gators also had some breakaways, but Paly defenders Aida Goma Petit (’14) and Olivia Musil (’15) stopped them from scoring. With less than ten minutes left in the game, Paly looked to tie up the score. Gaining possession, Sunny Lyu (’14) looked for a chance to even the score, with the clock winding down. However, the Gators’ goalkeeper blocked Lyu’s shot.

Lyu, who had the last shot of the game, believes the team needs to connect and continue to improve on the offensive end of the field.

“We had some good chances and next time we just have to work on cleaning up our passing and having more chances toward goal,” Lyu sad.

Head coach Kurt Devlin echoes Lyu’s sentiments, and believes the team is not executing to its full potential.

“We did not quite live up to expectations, or the standard of what I think the girls can play,”  Devlin said. “We are a talented group, and we are off to kind of a slow start. We’ve had good moments but we haven’t had good results yet. The main thing is we need to score.”

The Lady Vikes will take on Gunderson High this Saturday night at home.