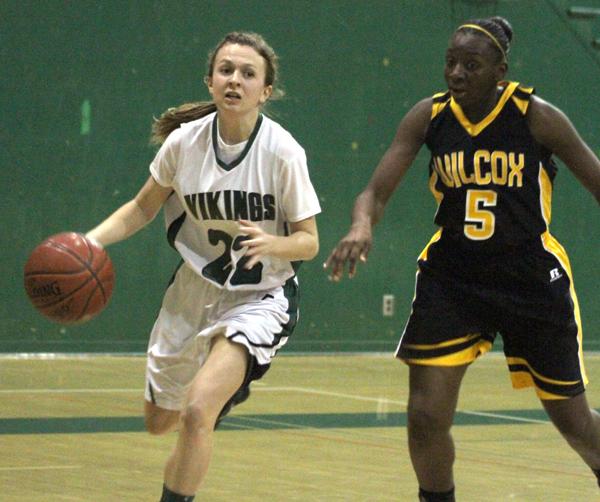 Atwater ('16) drives past Wilcox's Jessica King ('14). Atwater hit two free throws with time expired, to give the Vikings the win.

A free-throw in the last 60 seconds of the fourth quarter by Joesetta Fatuesi (‘14) gave the Wilcox Chargers a 42-41 lead over the Palo Alto High School girls’ basketball team.

Another foul against Paly gave Wilcox a second chance at a free-throw, but unfortunately for the Chargers she stepped over the line.  With 2.5 seconds remaining, Paly inbounded the ball from beneath their basket hoping for a buzzer-beater.  As the timer hit zero, a technical foul was called against Wilcox, giving Maddy Atwater (‘16) one last chance to tie up the game. Atwater hit the first to even the teams at 42, followed  by second to put Lady Vikes’ on top at 43-42, giving them their second comeback win against Wilcox in two years.

“Going up to the free-throw might have been one of the most nerve-wracking moments of my life,” Atwater said. “I was shaking up there, but it was nice knowing that no matter what the outcome was I had my team to support me.”

After a back-and-forth first quarter, neither team was up by more than a basket.  Paly managed to hold the lead during the majority of the half due to several three-pointers by Josie Butler (‘13) including one in the final minute of the half.

Head coach Scott Peters talked to the team about any strategies they needed to change.

“We had to decide if we were going to make some changes or stay with our game plans. We just had to execute on offense and not turn the ball over and get some good shots,” Peters said.

In the first few minutes of the half, the Vikings failed to execute offensively.  To start off the second half, Wilcox went off on a 7-0 run move momentum in its favor. After Wilcox increased its lead to 38-28, Siggi Bengston (‘16) drove the ball to the basket and in turn gave the Vikings momentum.

“The girls did a good job slowing it down, valuing the ball and we got some good shots,” Peters said.

Three consecutive three-pointers, including one by Bengston, who has been seven for seven in the last two games, by Paly tied the game at 38 with 3:07 left in the fourth. Wilcox took the lead again but Paly followed up with a three-pointer by Bengston. The final free-throws gave Paly the last-second win, 43-42.

Injuries to Stephanie Allen (‘13) and Hope Crockett (‘14) didn’t have much of an effect on the team.

“I think we can play with anybody,” Peters said. “We have talent, we’ve just got to get healthy and play hard and keep getting better.”

Even with the win tonight over the Chargers, Atwater believes that she could have played better.

“ I dont think this was one of my better games but being able to do that again was definitely a good thing for me but my team was definitely there and they picked us up,” Atwater said.

The Vikings will play at Los Gatos on Friday.

“I just think we need to get better everyday, keep working on passing and being calm with the ball,” Peters said. “These girls haven’t been playing for two or three years. This is a new team.” 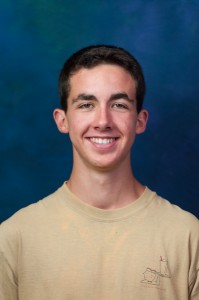 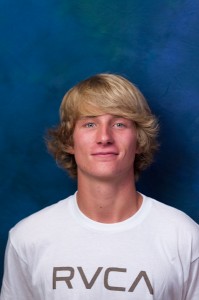