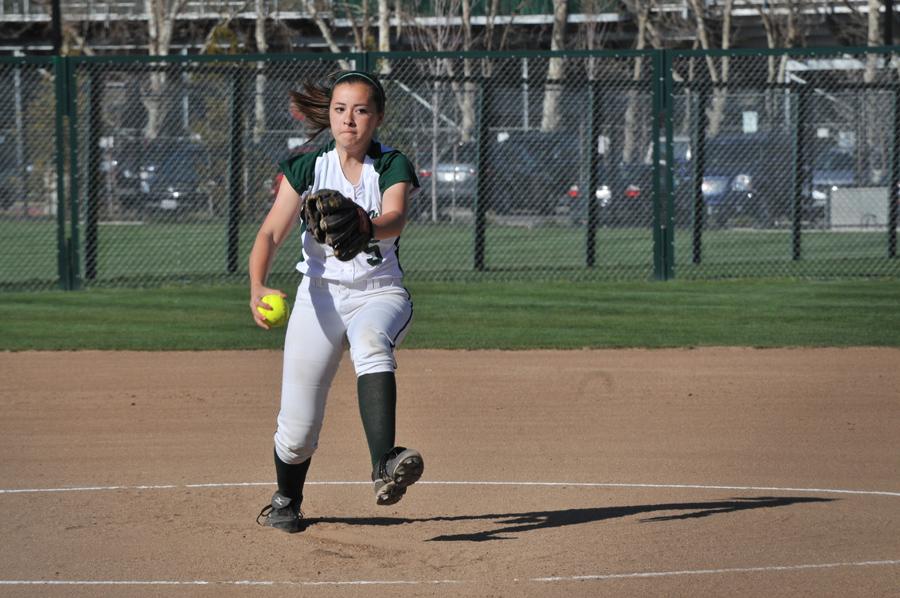 Casey Glassford ('15) delivers the first pitch in the top of the second inning. Glassford pitched five of the seven innings on Tuesday afternoon.

As the Wildcats stepped up to the plate at the top of the first inning, they were able to score seven runs and take the lead. The Lady Vikes had more issues with fielding errors than they did with pitching. Shortstop Hannah Bundy (‘14) feels her team could have played a much stronger defensive game im support to her pitchers.

Pitcher Casey Glassford (‘15) relieved starter Julia Saul (’14) and stepped onto the mound at the end of the first to shut down the Wildcats.

“Well we knew that they beat us up pretty bad last year,” Glassford said. “But now we are at about the same level and we wanted to play the best that we could and control everything in our power.”

The Lady Vikes were unable to put any runs on the scoreboard in the first inning. However, the Vikings were able to get four runs in the second inning, which was started off by a lead-off single by Bundy.
However, the Lady Vikes were held scoreless by the Wildcats’ strong defense for the remainder of the game. The Wildcats tacked on two more runs in the fifth and sixth inning, ending the game with a score of 9-4. Glassford believes this game was an opportunity for learning and getting better.
“We just need to get back to that place where we’re confident and we know that we can play, because this isn’t us,” Glassford said. “We just need to work harder at practice, find the motivation within each individual player.”

The Lady Vikes will be facing the Los Altos Eagles at Los Altos next Thursday at 4:00. 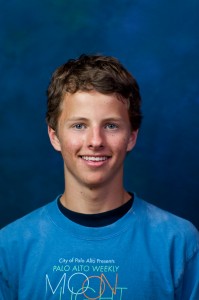